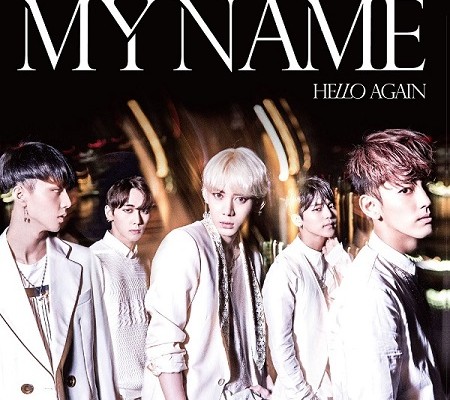 MYNAME, who has just wrapped up its Japan tour ‘The Greatest Stories’, is releasing a Japanese single on 28 July after 1 year and 8 months. On 1 July, three different jacket images for the album were released; limited edition, normal edition and web edition.

The boys have also released the promotional video for Hello Again. 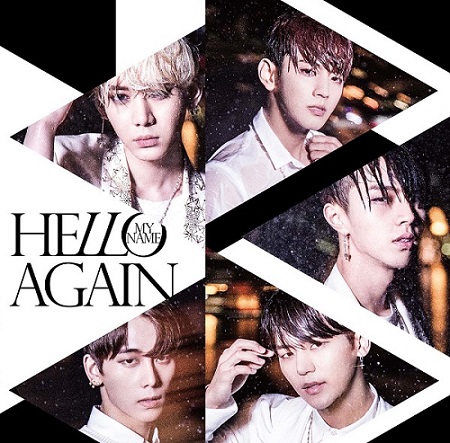 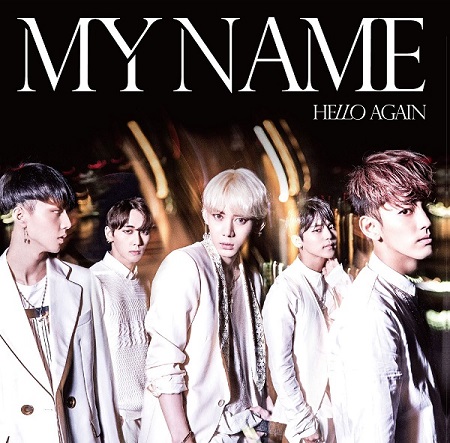 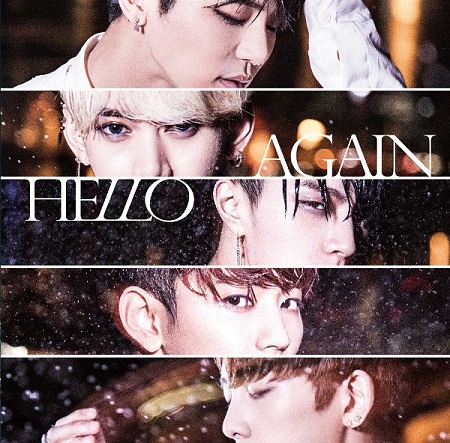 Hellokpop, as an independent Korean entertainment news website (without influence from any agency or corporation), we need your support! If you have enjoyed our work, consider to support us with a one-time or recurring donation from as low as US$5 to keep our site going! Donate securely below via Stripe, Paypal, Apple Pay or Google Wallet.
34
SHARES
FacebookTwitter
SubscribeGoogleWhatsappPinterestDiggRedditStumbleuponVkWeiboPocketTumblrMailMeneameOdnoklassniki
Related ItemsChaejinGunwooInsooJunQMYNAMEmyname hello againSeyongsingle
← Previous Story BTOB Teases With “Future Tomorrow” In Video Message For ‘KMF2015 in Sapporo’
Next Story → Actor Oh Ji Ho to Become a Father Next Year