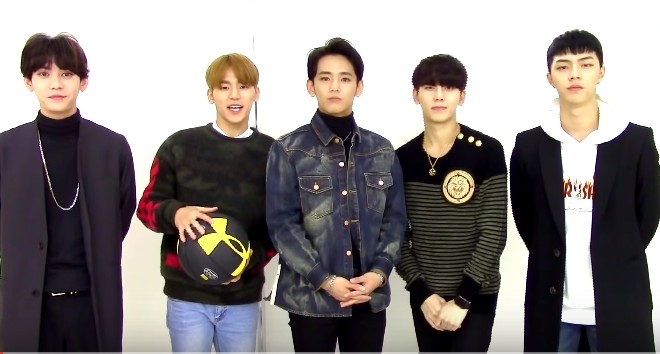 MYNAME To Kick Off Japan Tour Next February

MYNAME is reaching out to fans at every corner, with a total of 19 shows across 13 cities in Japan!

The boys just announced that they will be holding a nationwide Japan tour titled MYNAME 2016 LIVEHOUSE TOUR ~1st Story~, starting from February. 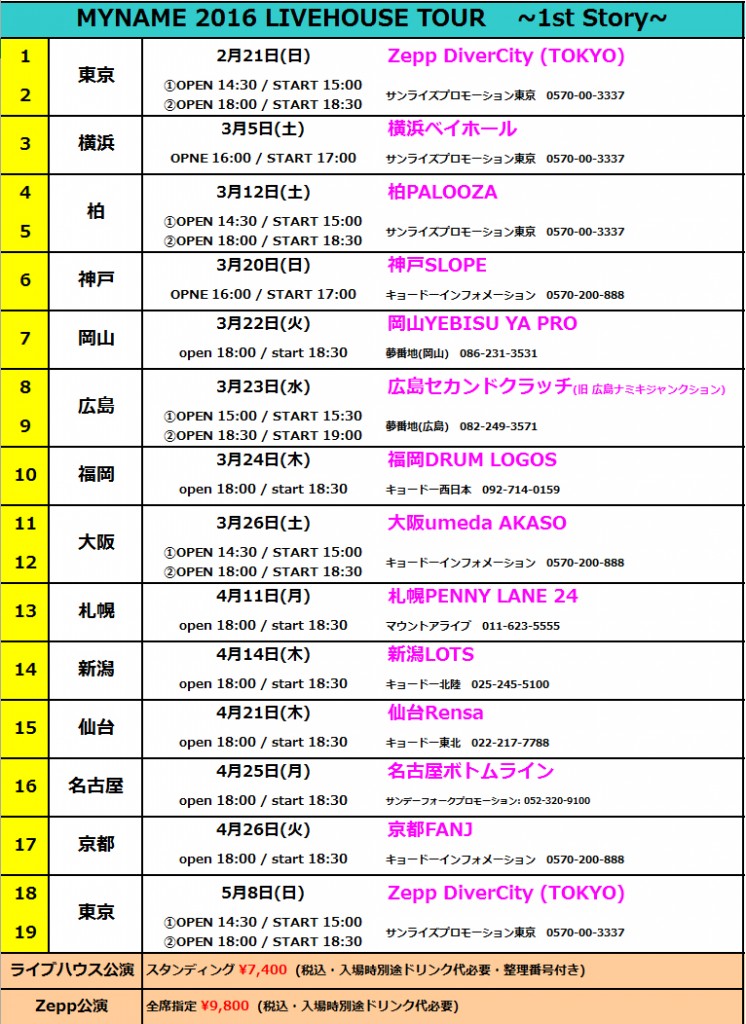 In related news, member Gunwoo will make his Japanese solo debut in January.