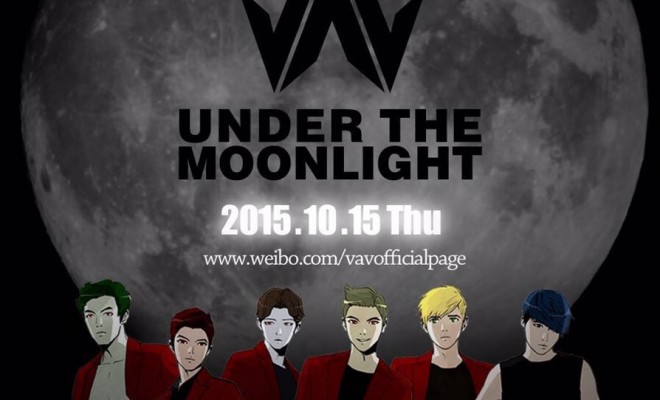 New Korean-Chinese boy group VAV is having their own webtoon ahead of the official debut.

VAV is yet to make their grand entrance into the scene, but the boys are already collaborating with well-known Korean web comic artist Ha Il-Kwon for their very first webtoon, Under The Moonlight.

The webtoon artist revealed that he has never worked with Korean pop before, thus this will mark his first collaboration, tying the knot between him and the phenomenal trend. 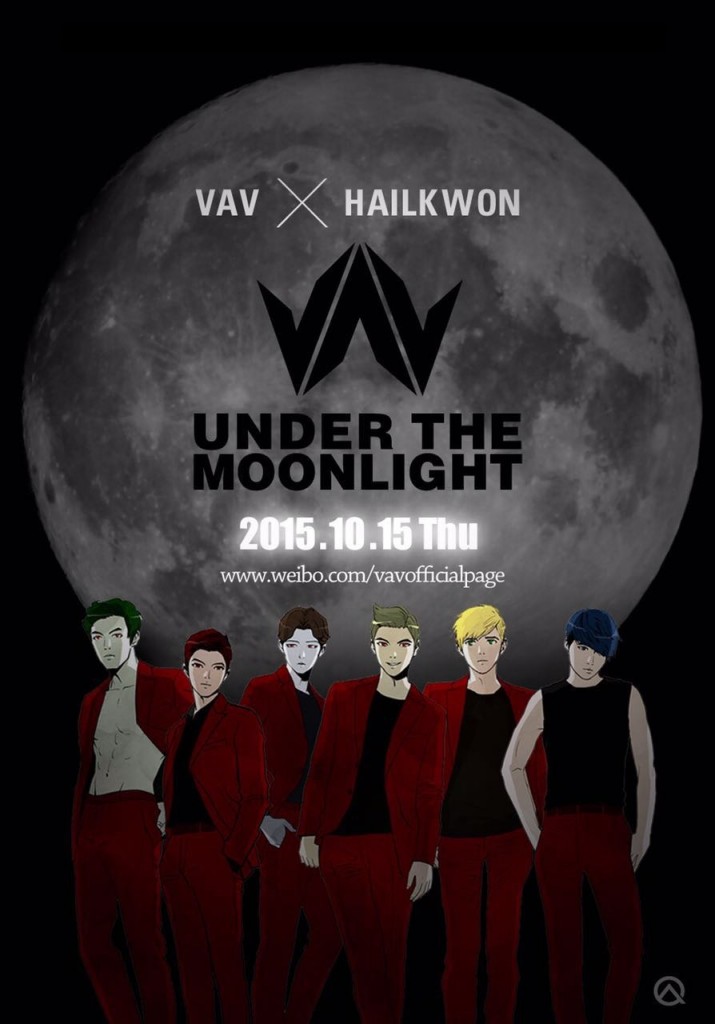 The mysterious Chinese webtoon will be shown on every Monday and Thursday, with the first episode to be released on October 15, via VAV’s official Weibo account.

VAV is a six-member group made up by Chinese and Korean members.

Stay tuned for updates on this new boy group.

Hellokpop, as an independent Korean entertainment news website (without influence from any agency or corporation), we need your support! If you have enjoyed our work, consider to support us with a one-time or recurring donation from as low as US$5 to keep our site going! Donate securely below via Stripe, Paypal, Apple Pay or Google Wallet.
41
SHARES
FacebookTwitter
SubscribeGoogleWhatsappPinterestDiggRedditStumbleuponVkWeiboPocketTumblrMailMeneameOdnoklassniki
Related ItemsAceBaRonGyeoUIJaconSt.VanXiao
← Previous Story 2PM’s Jun.K To Send You A “Love Letter” This November + Solo Tour
Next Story → TVXQ’s Changmin Gets “Close To You” In Monochrome Jacket Photo