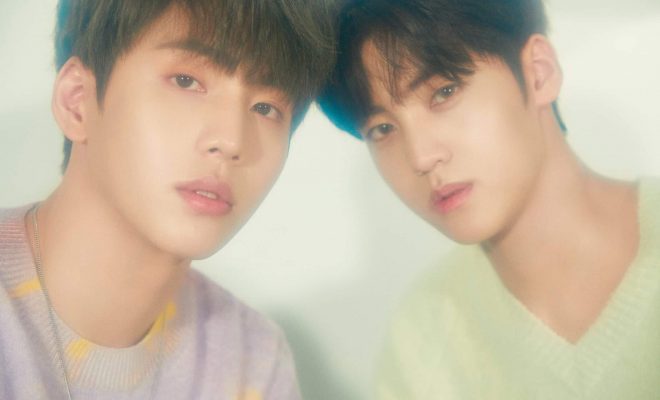 National producers and YOU”TH, MYTEEN”s Song Yu Vin and Kim Kook Heon will be greeting you soon on stage!

MYTEEN’s Song Yu Vin and Kim Kook Heon will be closing August beautifully by going up on stage for the very first time as a duo for a fan meeting in Seoul! 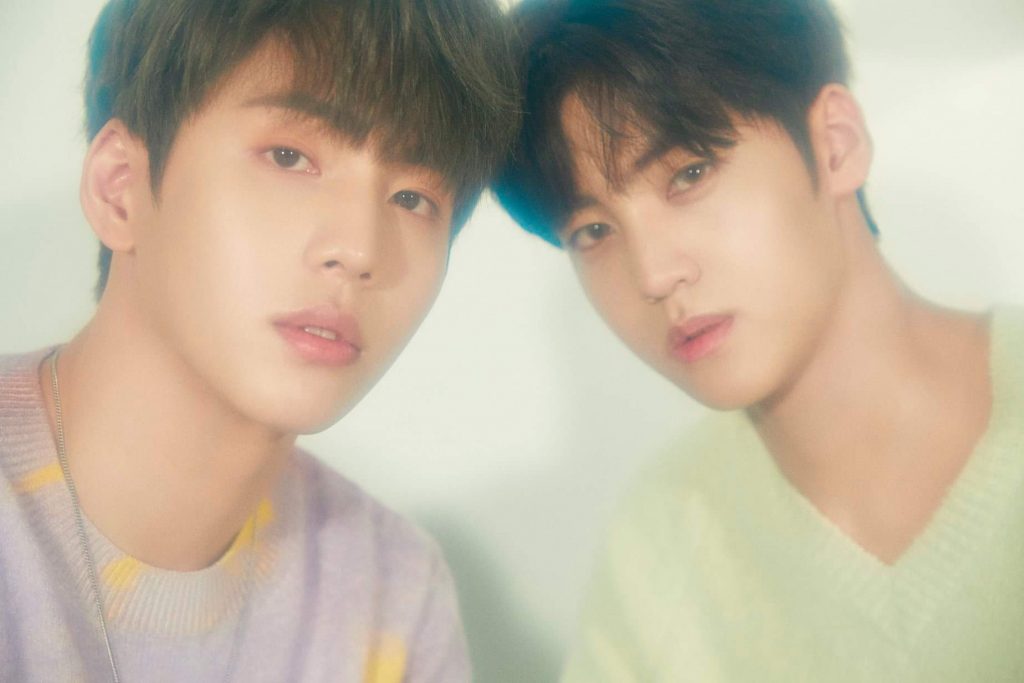 After winning hearts during their stay at the Mnet debut reality show Produce X 101 as contestants, the two MYTEEN members will be taking the stage as a duo.

Titled THE PRESENT, the duo’s fan meeting will be held on August 31 at 6 PM KST.

It will take place at the Grand Peace Palace in Kyung Hee University, and they are expected to gather both fans of Produce X 101 and fans of MYTEEN, who are officially called YOU”TH.

Tickets for the event will begin to go on sale on August 19 at 8 PM KST through Interpark.

Song Yu Vin and Kim Kook Heon debuted together in July 2017 with the rest of MYTEEN as a six-member group. Following their appearance on the Mnet debut reality show, Music Works announced that the two will be doing promotional activities as a duo as well.

Their upcoming fan meeting follows the number of former Produce X 101 contestants who have announced their own fan meetings in Korea.