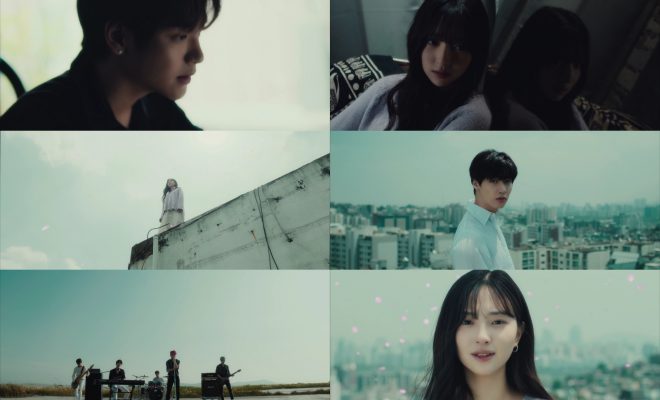 N.Flying To Continue With “FLOWER FANTASY” For Blooming Comeback Promotions

N.Flying will keep on serenading fans on stage by conducting promotions for their well-loved b-side track “FLOWER FANTASY” as well! 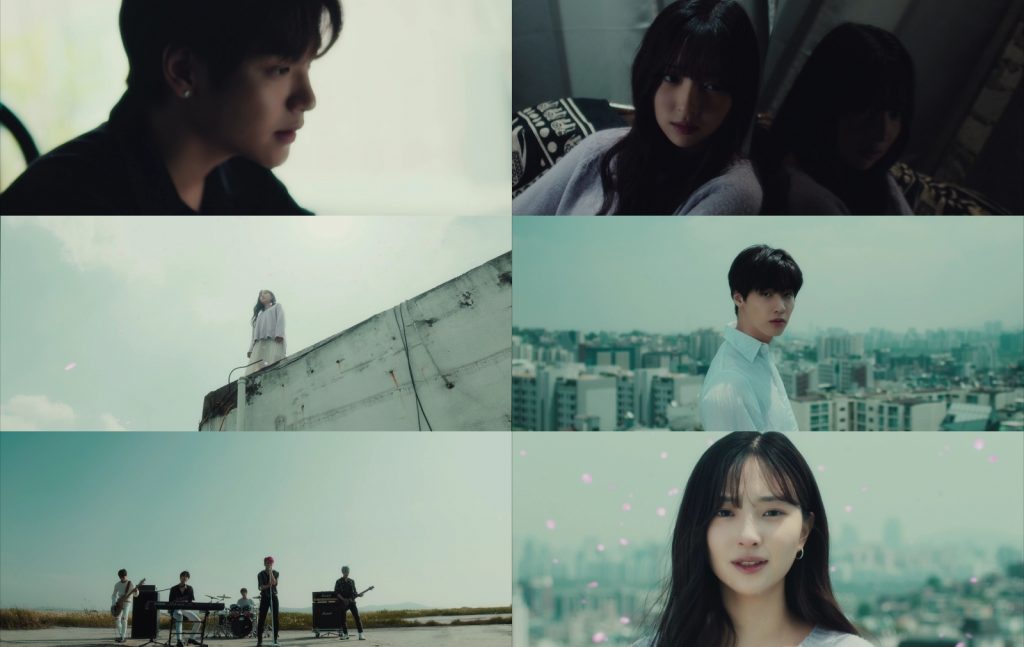 Bringing delight to fans, the band will be jamming to one of their new tracks as a continuation of their comeback promotions starting this July 2 on Mnet’s M Countdown.

Running for a week, the promotions for the track will begin right after the band’s last stage for “Oh, really.” which leads their seventh mini-album So, 通 this July 1 at MBC Music’s Show Champion.

While “Oh really.” shows the two-sidedness of communication and features N.Flying’s pleasant energy, “FLOWER FANTASY” is a song that contains a message that happiness is waiting in the last minute, even if difficulties and challenging moment approaches.

Its combination of moody piano and powerful band sounds set an enjoyable arrangement with a different mood. After the mini-album was released, N.Flying decided to have a special promotion because this song received favorable reviews which said that “FLOWER FANTASY” is a hidden masterpiece of a dim historical drama style, and fans are excited to see its stage as well.

Leader Lee Seung Hyub, who wrote the song, shared, “Last year, we participated in a suicide prevention campaign and released a song [for it]. Someone told me through SNS, “After listening to N.Flying’s music, I was encouraged to live life to the full”. It made me write this song, hoping to be a comfort to them once again.”

“While making this song, I imagined those who think they’ve reached the end of the cliff to be turning back their steps and making them feel a beautiful fantasy like petals flying with our music,” the singer added, sharing his desire of conveying genuine hope to comfort people.

In this video, the appearance of a girl who has gotten tired of living and the powerful performance of N.Flying are combined. Towards its end, the face of the girl who flashed a light smile is shown through the flying petals, which implied an ending with hope through N.Flying’s music. In addition to the story, the explosive sound made by five people also doubled the mournful emotion in the video.

Check out the music video for “FLOWER FANTASY” by N.Flying below:

Hellokpop, as an independent Korean entertainment news website (without influence from any agency or corporation), we need your support! If you have enjoyed our work, consider to support us with a one-time or recurring donation from as low as US$5 to keep our site going! Donate securely below via Stripe, Paypal, Apple Pay or Google Wallet.
FacebookTwitter
SubscribeGoogleWhatsappPinterestDiggRedditStumbleuponVkWeiboPocketTumblrMailMeneameOdnoklassniki
Related ItemsFLOWER FANTASYN Flying
← Previous Story MONSTA X Gears Up For New Retro-Themed Web Variety Show With TWOTUCKGOM
Next Story → BTS Stands In The Light For Their Vogue Japan Photoshoot