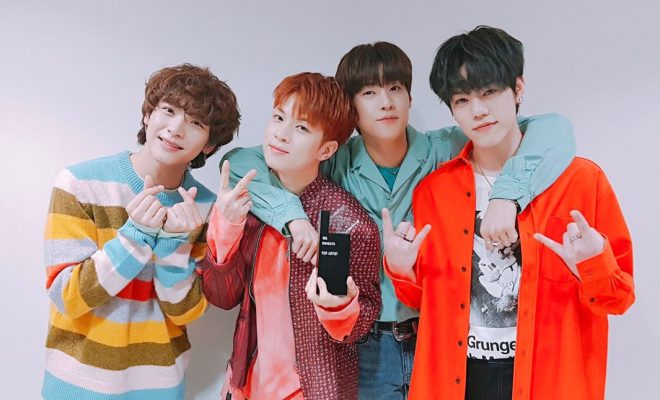 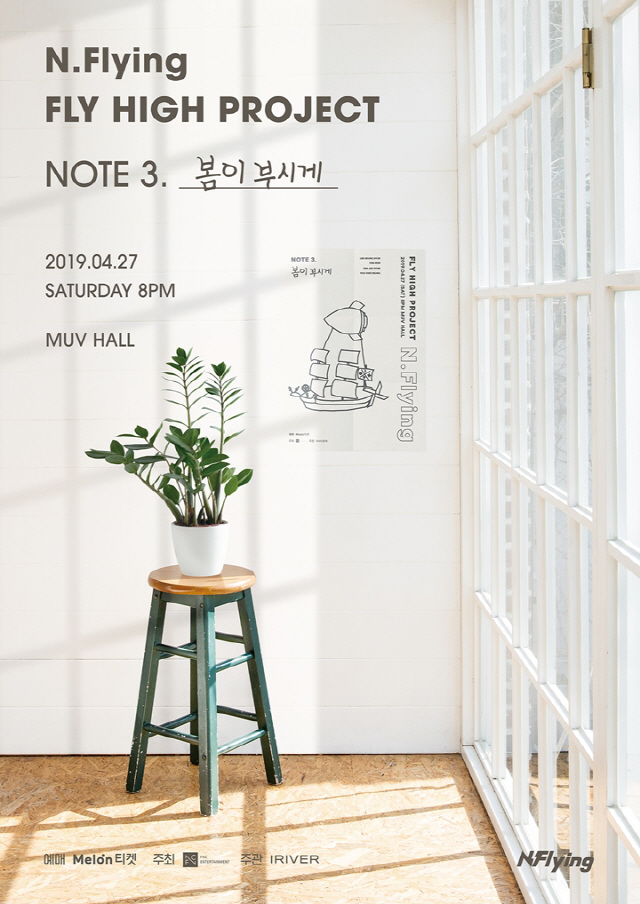 Notably, the concert is part of the yearlong “Fly High Project” which took the boys busking, doing performances as they debut new songs.

On April 24, the boys will release their new mini album FLY HIGH PROJECT #3 Spring Shining. Furthermore, the title song “Spring Shining” is a warm song reminiscent of Spring. The song reminds the fans of bittersweet romances that most, if not all, have already experienced. Fans can look forward to the release of the album on the said date at 6:00 p.m. 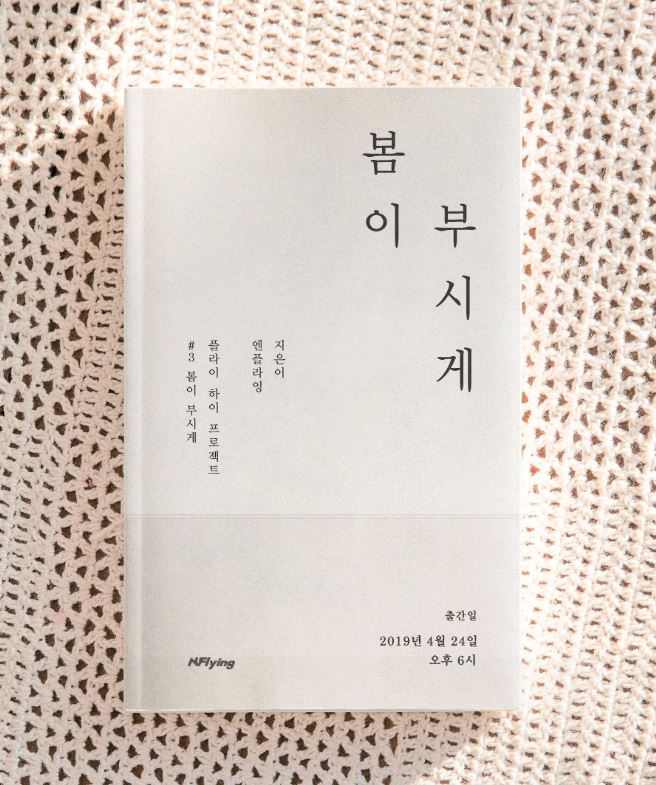 Fans are anticipating the release of their mini album “FLY HIGH PROJECT # 3 Spring Shining ” on April 24.