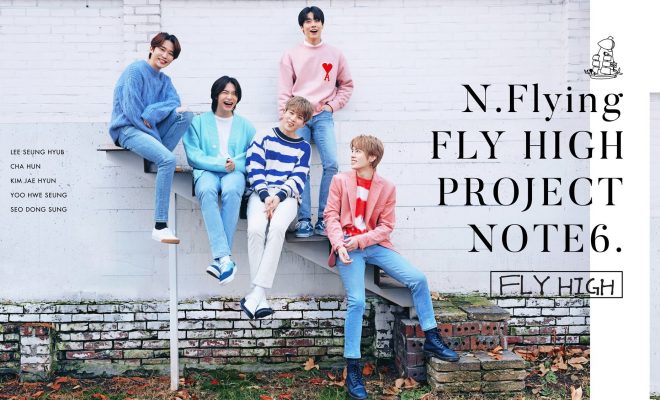 N.Fias are about to see the chemistry between the new N.Flying lineup for the part six of their Fly High Project!

N.Flying will be kicking off their FLY HIGH PROJECT NOTE 6. FLY HIGH this 2020 – and it will mark the first time fans will get to see the band’s new member Seo Dong Sung officially joining them for activities! 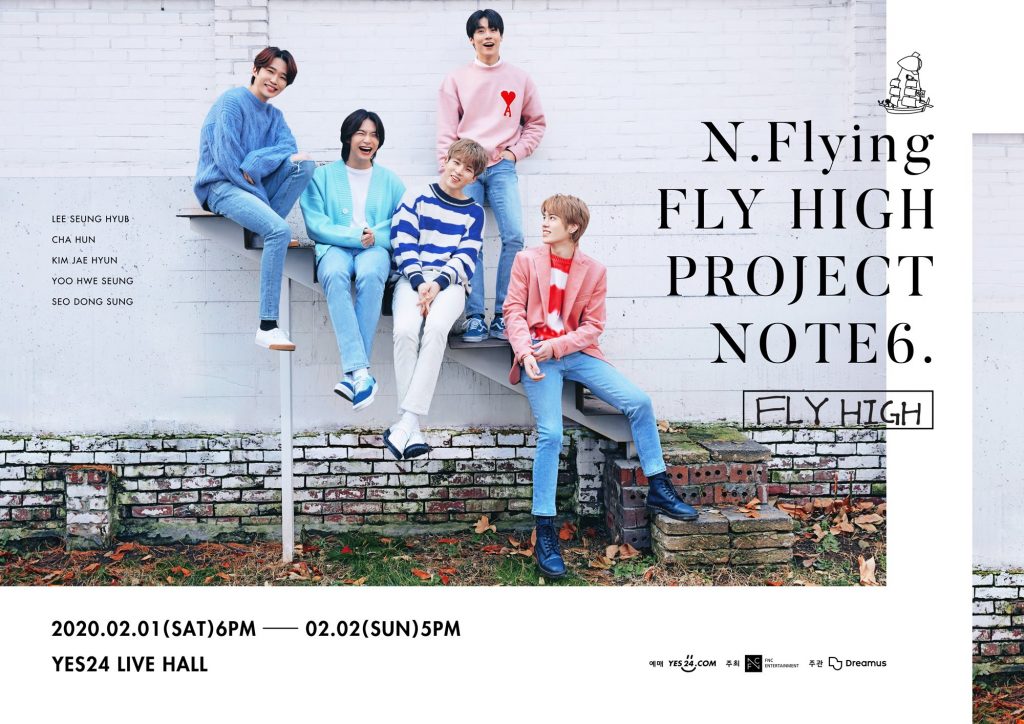 The rising band has signalled the kick-off of their 2020 N.Flying FLY HIGH PROJECT NOTE 6. FLY HIGH by sharing a teaser photo on their SNS accounts on January 6, and the light and free-spirited vibe that the snapshot gave had made fans rise with further anticipation for what the group has in store, especially with the new addition to their member lineup.

Featuring N.Flying’s newly-announced bassist Seo Dong Sung together with the band’s four other members Lee Seung Hyun, Cha Hun, Kim Jae Hyun, and Yoo Hwe Seung, the teaser photo showed everyone smiling as they set to introduce their astounding music to even more people for the new year – now as a quintet after beginning to promote as four in December 2018.

The band’s Fly High Project, which is already celebrating its sixth run this 2020, had seen the group consistently releasing a new song every two months. Among their hits which hailed from the project was “Rooftop” from January 2019, which gained jaw-dropping popularity and went number one on all major Korean music charts and topped Gaon’s weekly digital chart for two consecutive weeks.

As usual, the sixth Fly High Project comes with a live showcase from the band, which is set to take place on February 1 and 2 at the Yes24 Live Hall in Seoul. Both days of the show had already been marked as sold out, beckoning the start of yet another amazing year for N.Flying.