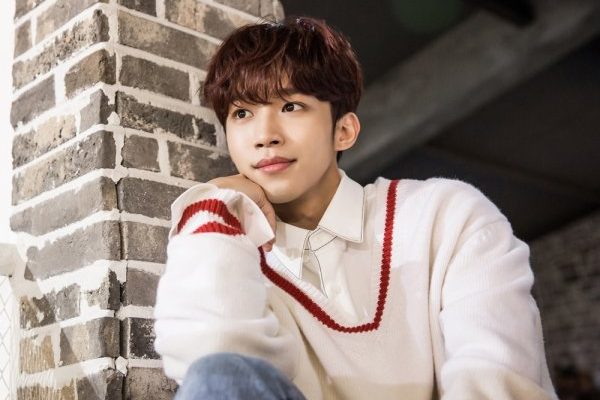 FNC Entertainment opened the new year by announcing that N.Flying is taking in a new addition to their crew as former HONEYST member Dong Sung joins the band! 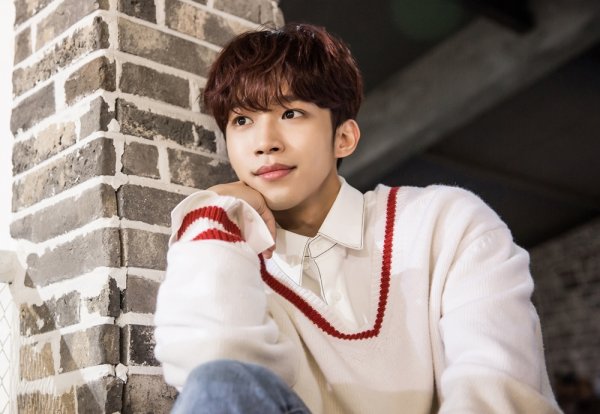 On January 1, the agency informed fans that former HONEYST member Seo Dong Sung will be officially joining N.Flying as its newest bassist for upcoming activities.

Debuted in May 2017 with the single album Like You, HONEYST had Dong Sung as their bassist, vocalist, and leader. Joined by three other members Oh Seung Seok, Kim Chul Min, and Kim Hwan, they were able to release another single album titled Someone To Love in November 2017.

Unfortunately, FNC announced that the quartet will be disbanding due to creative differences in April 2019. 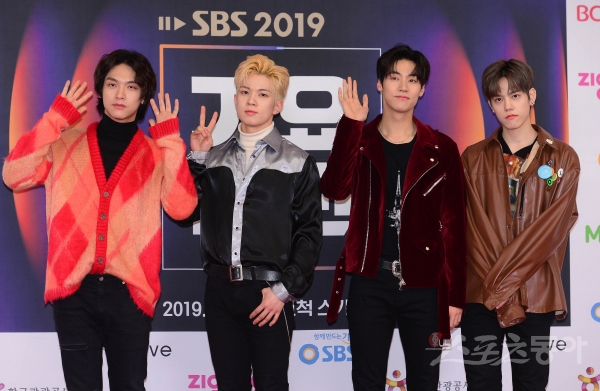 N.Flying’s leader Seunghyub personally delivered the announcement of Dong Sung’s addition to the band to their fans via fan cafe. Sharing a heartwarming message of his friendship with Dong Sung going even way back, Seung Hyub talked about how he encouraged Dong Sung not to give up on playing the bass and had even joined them to play in some of their recent records.

“We’re just standing next to each other and learning how to do things. I can’t say that it’s already perfect, but if you trust us, support us, and applaud us, we will be able to become one,” the N.Flying leader wrote.

Following the announcement, FNC added that N.Flying, joined by Dong Sung, is planning to hold a solo concert and various music activities in the first half of 2020, assuring that they would be greeting fans with more music and performances for the new year.