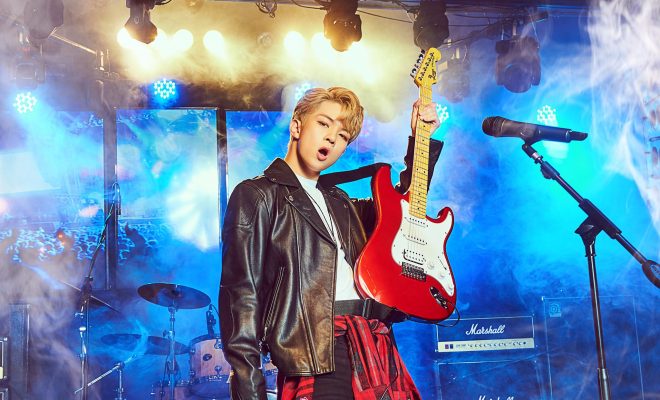 N.Flying’s Hweseung Lands Musical Debut With Role In “We Will Rock You” Domestic Adaptation

N.Flying’s Hweseung makes N.Fias proud as he lands his first-ever role in a musical through the upcoming Queen theatrical tribute!

N.Flying’s Hweseung will be making his musical debut through the upcoming domestic theatre adaptation of the fifteenth longest-running musical in West End history titled We Will Rock You! 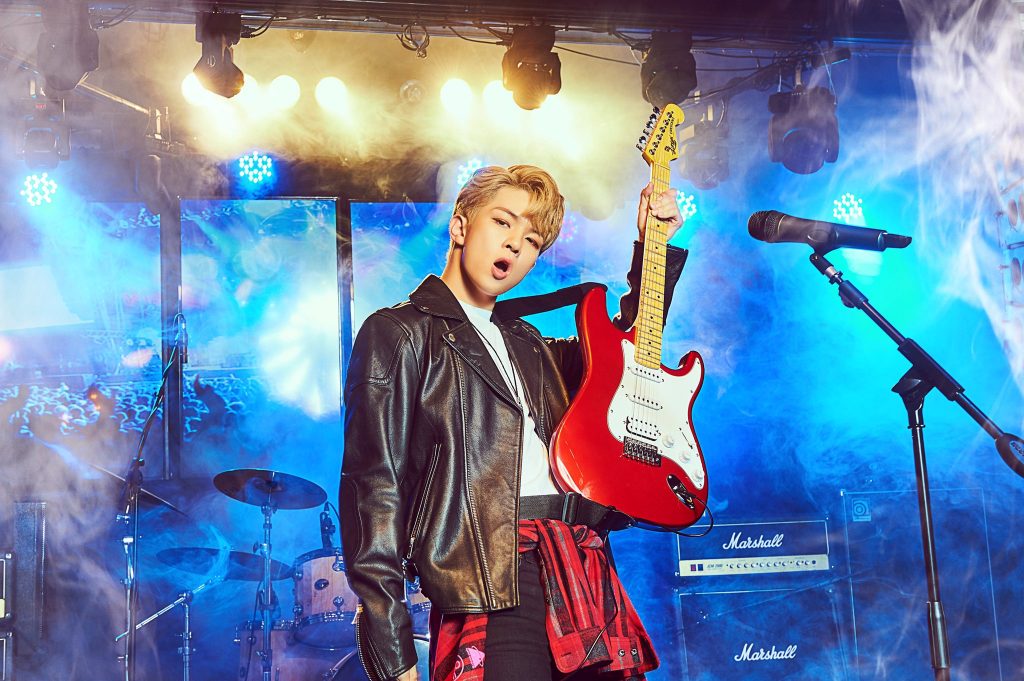 The N.Flying maknae and main vocalist will be playing the character Galileo, which is the story’s main protagonist, together with former South Korean rock band Boohwal member and musical actor Jung Dong Ha. Notably, both are winners of Immortal Songs 2 and heavily impressed its audiences with their theatrical play-like stages. With this, the anticipation for their emotional deliveries and displays of their vocal prowesses through their performances on the stage of We Will Rock You are extremely high.

The play will highlight music by the British rock band Queen, specifically 24 of their hit songs, through a storyline which revolves around a group of Bohemians who try to lead a revolution in a distant future where everyone dresses, thinks, and acts the same. Adding to their struggle is how rock music is barely acknowledged, and musical instruments and composers are forbidden.

Along with this delightful announcement, concept photos of the show’s characters had been released, and both Jung Dong Ha and Hweseung showed how into their characters they are while sporting leather jackets and holding electric guitars – portraying vibes of a rock star perfectly.

Soloist Shannon and Im So Ra will also be taking part in the play as Scaramouche, the cynical love interest of Galileo in the musical whose name takes reference from the iconic line in Queen’s hit “Bohemian Rhapsody”. 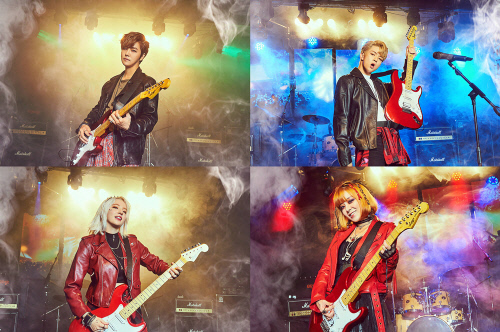 The musical We Will Rock You will begin its run this December 7 and continue up to February 20 next year. Moreover, it will take place at the Royal Theatre, a performance hall dedicated to the show in Seoul’s Jamsil Sports Complex Culture Plaza.

Photos from FNC and Sports Seoul