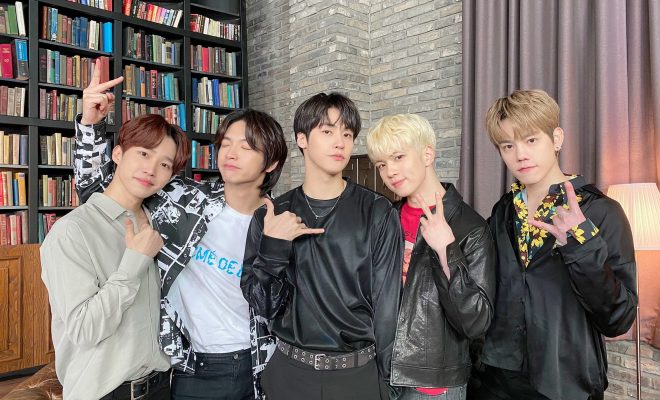 By Yann | May 29, 2020
FacebookTwitter
SubscribeGoogleWhatsappPinterestDiggRedditStumbleuponVkWeiboPocketTumblrMailMeneameOdnoklassniki

Yes, N.Flying is really returning with new music this June!

N.Flying is creating tons of anticipation with their announcement of a new mini-album set to be released this June 10! 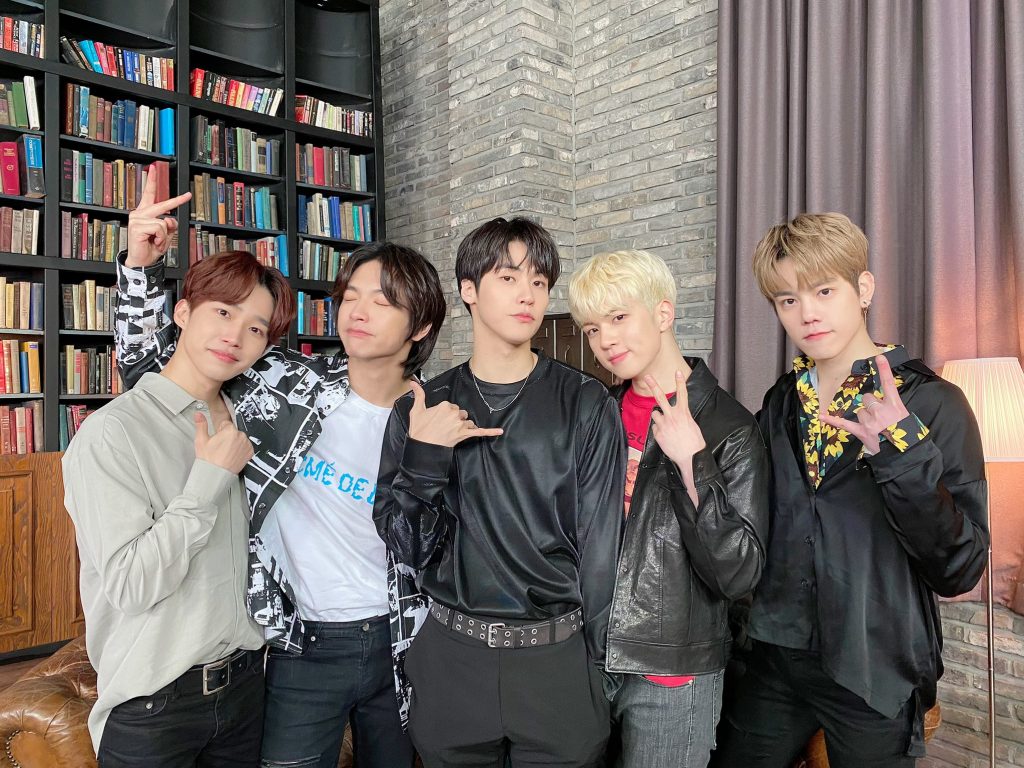 Marking their seventh mini-album, So, 通 (literal translation: Communication) will mark the band’s first Korean release after eight months since they blessed the music scene with “GOOD BAM” in October 2019.

Aside from new songs, So, 通 will definitely be offering something fresh to fans as this will also be the first Korean release where their new bassist Seo Dongsung, who joined N.Flying as an official member this year, will be joining in. Earlier this May, however, the bassist showed his chemistry with the band through their Japanese comeback track “Amnesia”.

Setting the countdown running for their return, the band unveiled the title poster of their new song on May 28. Soothing the eyes with its soft, baby blue hue, the released poster showed various communication pieces such as cell phones, keyboards, and headphones.

It also revealed the name of the mini-album’s title track as “Oh, really”. Drawing further attention was the use of a period, instead of a question mark, at the end of the song’s title. This hints at the song’s expression of a dull atmosphere given by soulless reactions.

N.Flying is a band that is loved for its music representing the youth, which is evident through their hits such as “Rooftop” and “GOOD BAM”. Recently through KBS2’s Immortal Songs, they had been hailed as a rising sensation in the music industry with the favorable reviews they receive from different generations for their cool performances that fully embody their charms as a band.

N.Flying’s new album So, 通 will be released on major music sites at 6 PM KST on June 10.