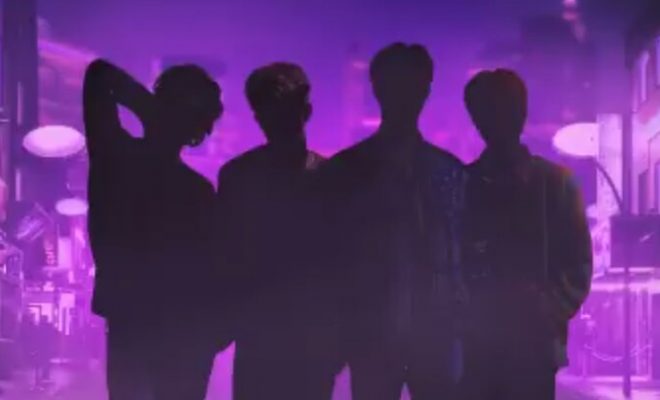 N.Flying To Spice Up October With “Good Bam” Comeback

New music will be soaring on the charts from N.Flying this October – and it will come with a personal touch from the band to make it even more special!

N.Flying will be gracing the month of October with their next comeback following the aptly-released mini-album Spring Memories in April – and it will definitely be a hit that fans should watch out for! 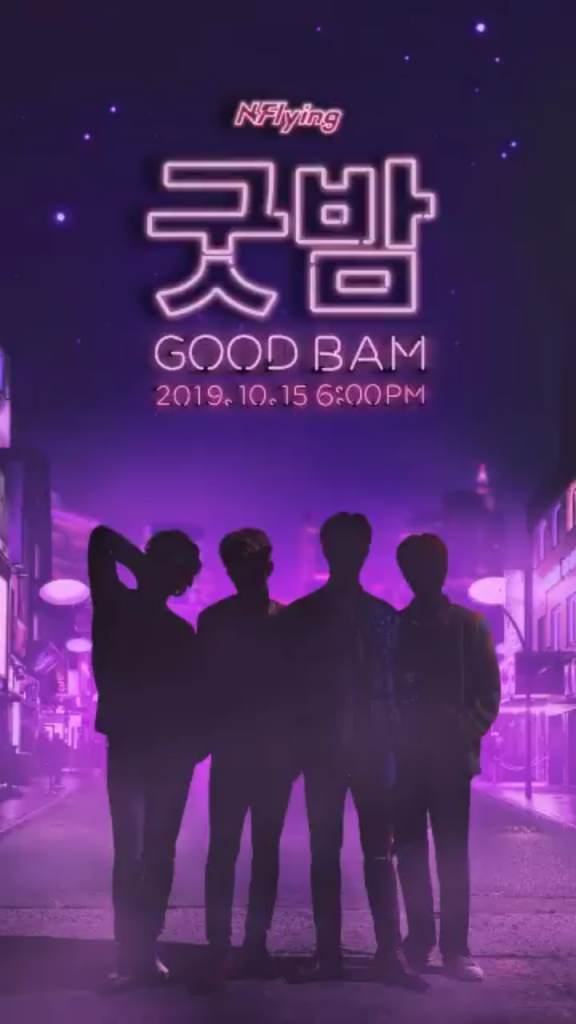 The band is already gearing up to make their huge, booming return with their sixth mini-album slated for release this October 15 at 6 PM KST! Titled Good Bam, the comeback will mark six months since they last rocked out to a new song, and its title poster has already been shared by the group on September 28.

N.Fia first received the delightful news on September 27 via a source from FNC Entertainment officially confirming the quartet’s return next month in order to deliver a new serenade for the autumn season.

“N.Flying is currently preparing for a comeback this October with a self-produced title track,” the agency’s official source stated.

Moreover, the band’s leader Seung Hyub had personally participated in producing and writing the lyrics for their upcoming album. This information raised anticipation from fans a lot, especially as Seung Hyub has the band’s hit “Rooftop” which catapulted them to fame under his list of works composed.

Following their successful comeback in April, the group embarked on their first global tour titled 2019 N.Flying Live UP ALL NIGHT. Running from June to September, the tour brought the group’s fantastic showcases to five cities all around the world – namely, Bangkok, Hong Kong, Manila, Taiwan, and Paris.

During their set of showcases for the tour, Seung Hyub, Hun, Jaehyun, and Hweseung surprised fans with a performance of a new track titled “Sunset”.

READ: [CONCERT RECAP] N.Flying Brings Maximum Energy At “UP ALL NIGHT” In Manila