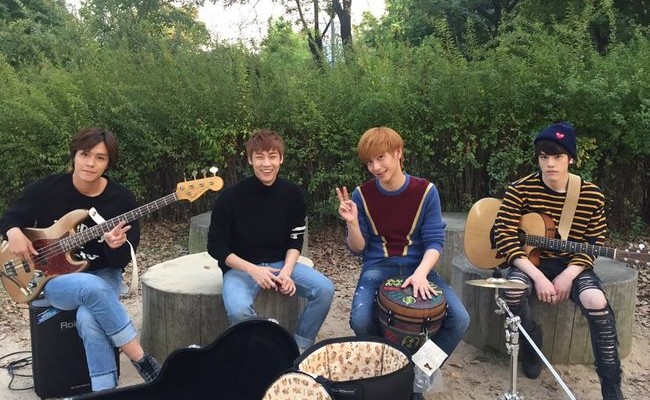 N.Flying To Debut In Japan Next February

Band N.Flying is confirmed to debut in Japan soon.

According to its agency FNC Entertainment on November 27, N.Flying will begin its full-scale activities in Japan by dropping its first Japanese single titled Knock Knock on February 10, 2016. Knock Knock is one of the tracks from the boys’ first Korean single Lonely released back in October.

The coming single will include the Japanese versions of the group’s Korean debut track Awesome, and bassist Kwang Jin’s self-composed track All In.

Ahead of the debut, N.Flying will meet fans through a mini live show and a handshake event on December 14 in Japan.

Meanwhile, check out the group’s latest MV for Lonely below: