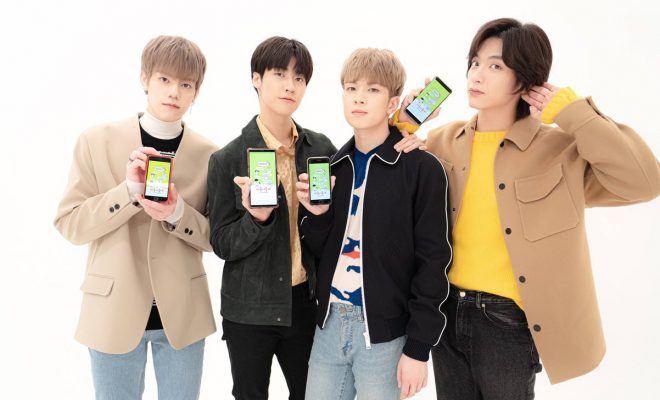 N.Flying To Release A Song As Part Of Youth Suicide Prevention Campaign

N.Flying will be celebrating the season of giving by using their music to support a truly valuable cause.

Time and time again, N.Flying has used its music to raise awareness about important issues that the society today needs to pay attention to. For this coming season of giving, the boys will be raising awareness about a difficult yet pressing issue in society – youth suicide and how it can be prevented. 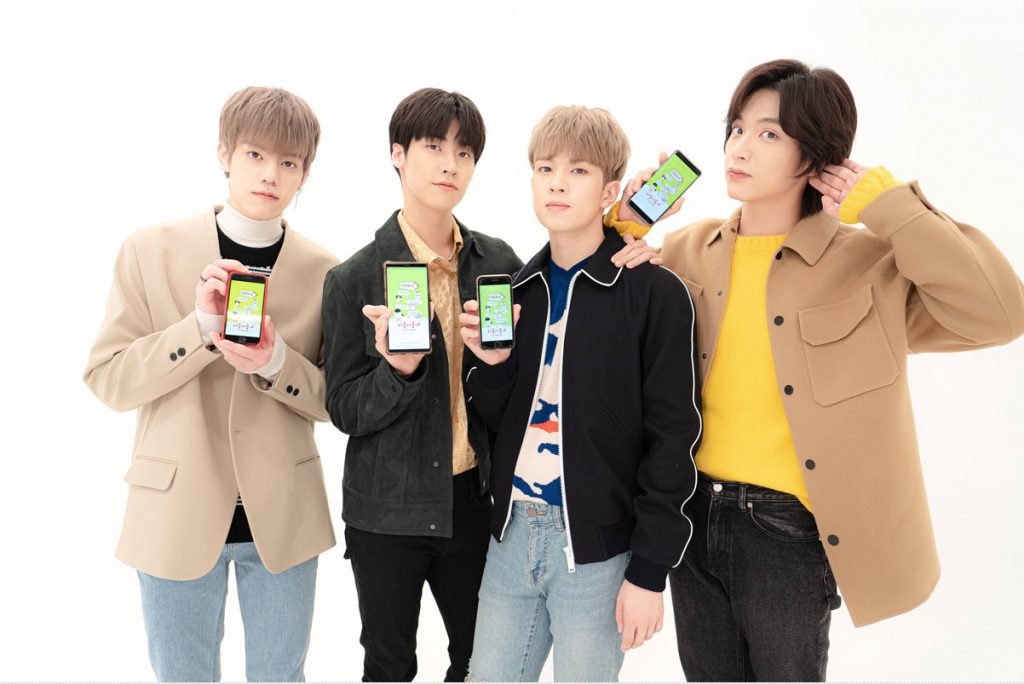 The band will be joining in on the youth suicide prevention campaign by the Life Insurance Social Philanthropy Foundation, by releasing a project song next month. Further details about the song have yet to be released, but fans can be assured that the members took part in writing the lyrics and composing the track.

The track is described as a meaningful song that talks about the struggles of young people, and the importance of listening to their voices.

“We did our best to but our heart into this song, while giving back to our fans,” said leader Lee Seung-Hyeop. “We hope this can serve as a healing song for our listeners.”

Hellokpop, as an independent Korean entertainment news website (without influence from any agency or corporation), we need your support! If you have enjoyed our work, consider to support us with a one-time or recurring donation from as low as US$5 to keep our site going! Donate securely below via Stripe, Paypal, Apple Pay or Google Wallet.
FacebookTwitter
SubscribeGoogleWhatsappPinterestDiggRedditStumbleuponVkWeiboPocketTumblrMailMeneameOdnoklassniki
Related ItemsLife Insurance Social Philanthropy FoundationN Flyingyouth suicide prevention엔플라잉
← Previous Story TRCNG Members Wooyeop And Taeseon File Lawsuit And Reveal Abusive Treatment By TS Entertainment
Next Story → SM Entertainment Artists Team Up With UNICEF For New Song Project Initiated By Super Junior’s Siwon