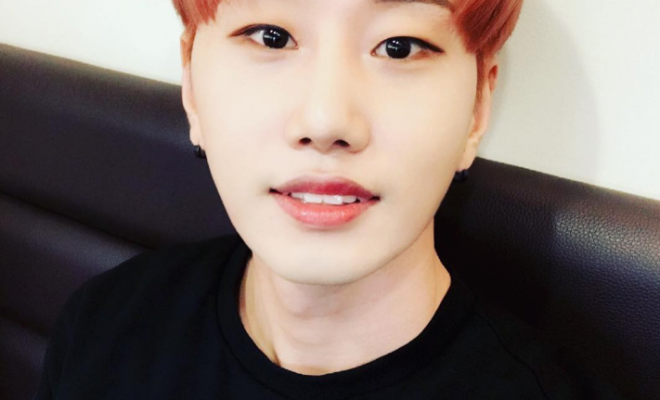 By CL | May 27, 2016
43
SHARES
FacebookTwitter
SubscribeGoogleWhatsappPinterestDiggRedditStumbleuponVkWeiboPocketTumblrMailMeneameOdnoklassniki

After more than 15 days of being out of the radar, N-SONIC’s leader J.Heart resurfaced with a message to fans.

The group ceased all communications with their agency, C2K Entertainment, after wrapping up schedules in Japan. It was reported the members filed for a contract termination, and went MIA soon after. C2K has announced that legal action will be taken against the group.

Soon after the news, N-SONIC’s leader J.Heart wrote an open letter on his Instagram, apologizing to the fans about the situation. He expressed:

Firstly, I wish to sincerely apologize for causing our beloved fans to be hurt through unfortunate news. Being unable to see the fans for two years, it is not right for me to disappear without a word, knowing how much the fans are worried for us. I’ve decided to write this letter after careful consideration.

For Korean N-SONIC fans, and for fans abroad who have been preparing to meet us through our fan-meeeting – we understand that it is a long-awaited chance for us to meet, but instead we have let everyone down. For that, we deeply apologize.

I am thankful for the fans that have stood by our side and watched over us for the past 5 years through thick and thin. The post that I uploaded on Instagram on the 23 was just for me to express all kinds of the different feelings I mentioned above – there is no other meaning. I sincerely thank you, and I am sorry.

Right now, I cannot disclose the details of the current situation and what has happened, and it hurts me as we have to leave for a while now. We hope that you will continue to support N-SONIC, and give the members your encouragement as well.

The last thing I wish to say is – we were able to start under difficult circumstances and move on, is because the presence of you, Super Sonic. We know that if it weren’t for you, there will not be N-SONIC.

The end is the end; but if we say that it is a new beginning, it will be.

We are grateful to have you always by our side.