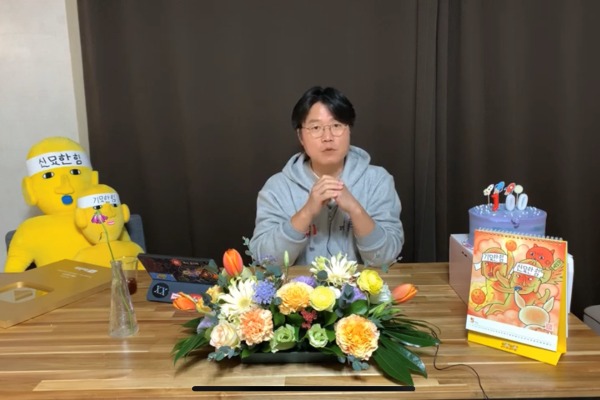 While YouTubers ask for people to subscribe to their channels, the popular PD requests the exact opposite.

Na Young Suk, also known as Na PD, just received his Gold Button certification from YouTube. This is in recognition for his channel gaining one million subscribers on November 19. The PD conducted a live broadcast through his YouTube channel (Channel 15, formerly Channel NaNaNa) the night of November 20. He opened up his broadcast by expressing his gratitude to fans for the achievement. 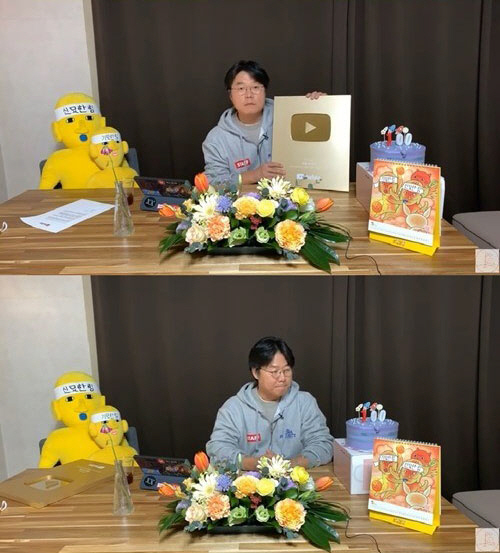 “We have one million subscribers. We are doing a live broadcast to share our joy for this milestone. Thank you so much”, he said. He blew out the candles on the celebratory cake and showed off the Gold Play Button. He quipped that it “seems like a ruse from Google” and “that they had it prepared” as the certification arrived almost a day after his subscribers hit a million.

And in a hilarious turn of events, Na Young Suk ended up pleading for people to unsubscribe from his YouTube channel. “If you love me, please cancel (subscription).” 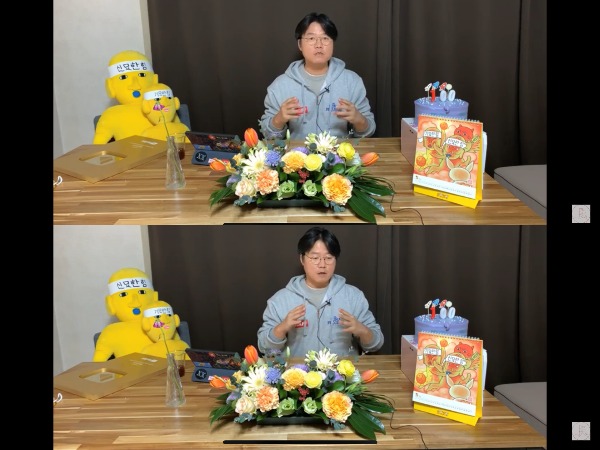 It all started during a live broadcast he did for the premiere of his show Three Meals in Iceland, starring Eun Ji Won and Lee Soo Geun. Na PD made an outrageous promise of a sending the two to the moon once his channel gets one million subscribers.

“I thought that if I have one million subscribers, it would generate a lot of money, enough to cover the expenses,” he explained. “It turned out it will cost 400 billion won per person and two people would be 800 billion. And if I were to go too…”, he continued with a confounded expression.

Na PD added that he heard borrowing money is not possible even if he tries to use tvN as collateral. He tried to persuade the viewers by saying he is willing to do something else if people would unsubscribe. It was also announced during the live broadcast that P.O. Kyuhyun, MINO, Eun Ji Won and Lee Soo Geun have already cancelled their subscription to his channel. 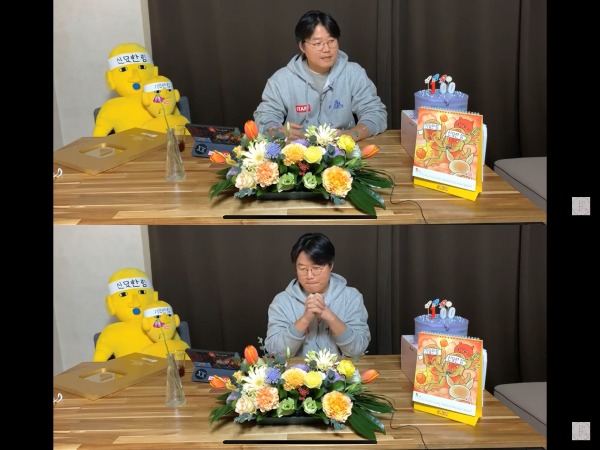 Before his live broadcast ended, a few people have unsubscribed. Na PD thanked them and recommended another account. “I hope you will show your support by unsubscribing. Peng Soo is popular lately, subscribe to Peng Soo instead”, he said. Peng Soo is a penguin character from EBS.

After the broadcast, the subscribers decreased to as much as 997,000 but as of this writing it came back once again to a million. Looks like fans are having so much fun with Na PD’s “plight”.

Na PD still has more than 24 hours to see if his unsubscribe campaign is going to be successful or not. The last episode of Three Meals in Iceland will air after the latest episode of New Journey to the West 7 on Friday, November 22.