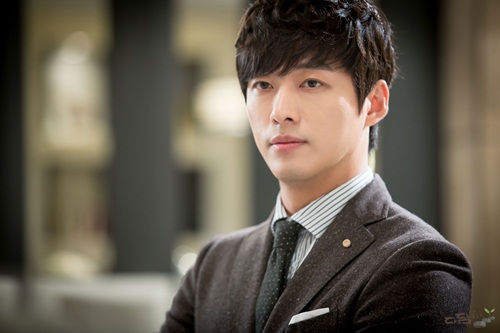 Nam Goong Min, who often plays the role of an evil character in Korean dramas, has won for himself the ‘Best Villain’ award at the annual 2016 Drama Fever Awards.

The actor won the honorable prize for his superb acting ability in the SBS drama, titled The Girl Who Sees Smells. In the show, he was a cold-blooded serial murderer. The result is a testament to the heartthrob’s intense efforts during his 10-year acting career.