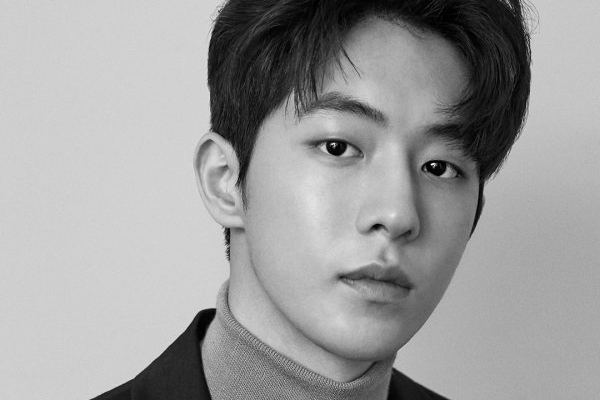 Nam Joo Hyuk will be giving his fans an early Christmas treat at his first solo fan meeting in Seoul.

Nam Joo Hyuk will show his fans a more truthful version of him at his first solo fan meeting in December. He will spend a significant amount of time with his fans at 5 pm on December 1 in Seoul.

His fan meeting, Nam Joo Hyuk 2018 Private Stage “Current”, will display the story of Nam Joo Hyuk, the person who lives in the moment. The long-awaited fan meeting reflected the actor’s feelings as he wants to meet with his supporters who have loved him for the past years. 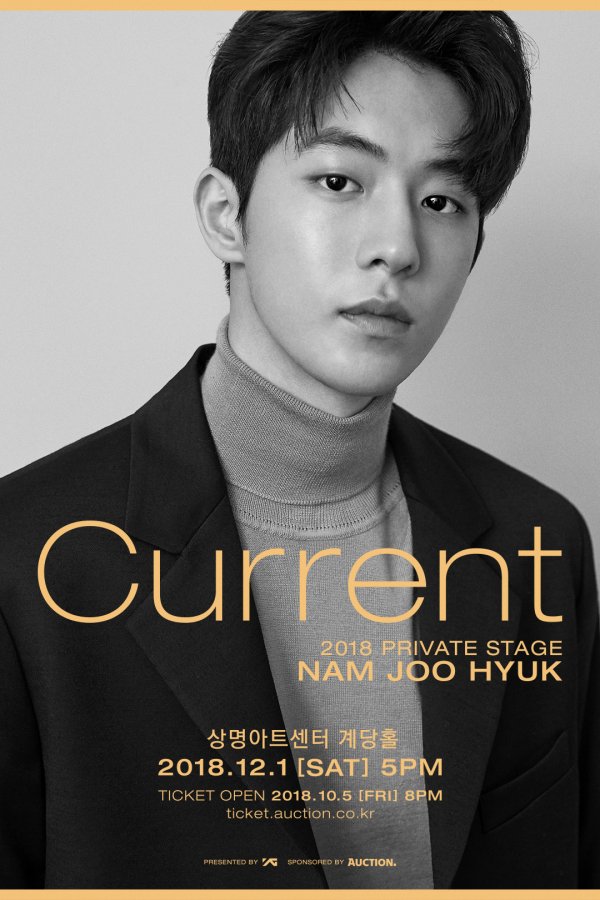 He is currently busy preparing for the event in addition to his work activities. Nam Joo Hyuk received positive attention for his role in recent South Korean period war film, The Great Battle.

The film received great reviews from local news websites like The Korea Herald, Yonhap News Agency, and Houston Chronicle. Currently, he is one of the actors who is set to receive the “Best New Actor” Award at the 2nd Seoul Awards to be held at the Kyung Hee University’s Grand Peace Palace.

Nam Joo Hyuk gained popularity through his various drama stints. He co-starred along side Kim So Hyun in the sixth installment of the KBS’s School series, Who Are You: School 2015.

He managed to capture hearts all around the world with Lee Sung Kyung as they bannered in the youth campus drama, Weightlifting Fairy Kim Bok Joo. Nam Joo Hyuk developed further into an actor with various talents as he played the role of Water God in tvN’s fantasy romance series, The Bride of Habaek.

Nam Joo Hyuk 2018 Private Stage “Current” will be held on December 1 at 5 pm at the Sangmyeong Art Center in Seoul.

Are you excited for Nam Joo Hyuk’s fan meeting? Let us know! Tag @hellokpop in all your tweets.