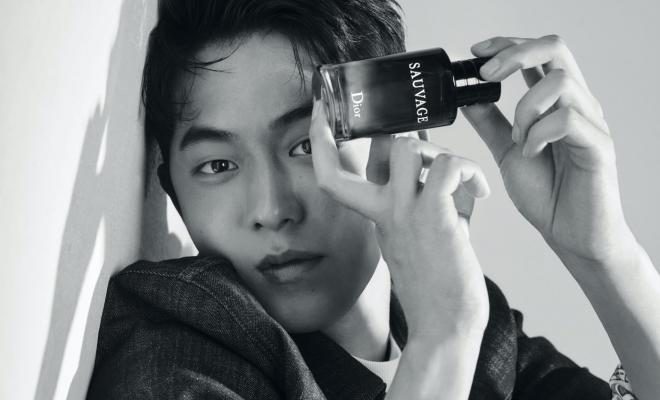 Nam Joo Hyuk is indeed one of the most sought-after Korean actors today as he officially becomes a representative of luxury brand Dior Beauty!

Popular actor and model Nam Joo Hyuk has scored yet another massive endorsement by adding Dior Beauty to his list of most-trusted brands. 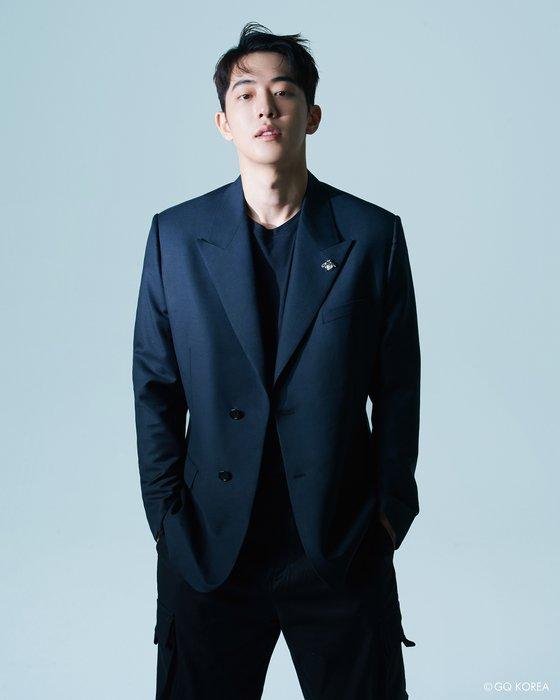 This will mark Nam Joo Hyuk’s second collaboration with Dior, following his appointment as the ambassador of Dior Men in Asia in April 2019.

Further proving his powerful presence and astounding popularity, Nam Joo Hyuk will aid in strengthening the identity and influence of Dior Beauty in South Korea. 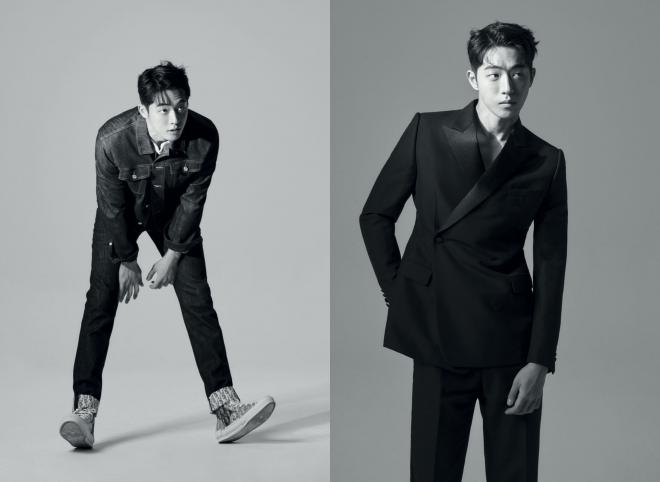 Accompanying his newest task, the outstanding actor will participate in several of Dior Beauty Korea’s various campaigns, not only limited to perfume, skin care and make-up endorsement.

Kicking off his first promotional material for the brand, Nam Joo Hyuk has recently showed off his fatal charms in a minimalist photoshoot for GQ Korea’s November 2020 edition.

Flaunting his stylish aura and superior visuals, the actor effortlessly modeled the latest men’s perfume of the French brand. 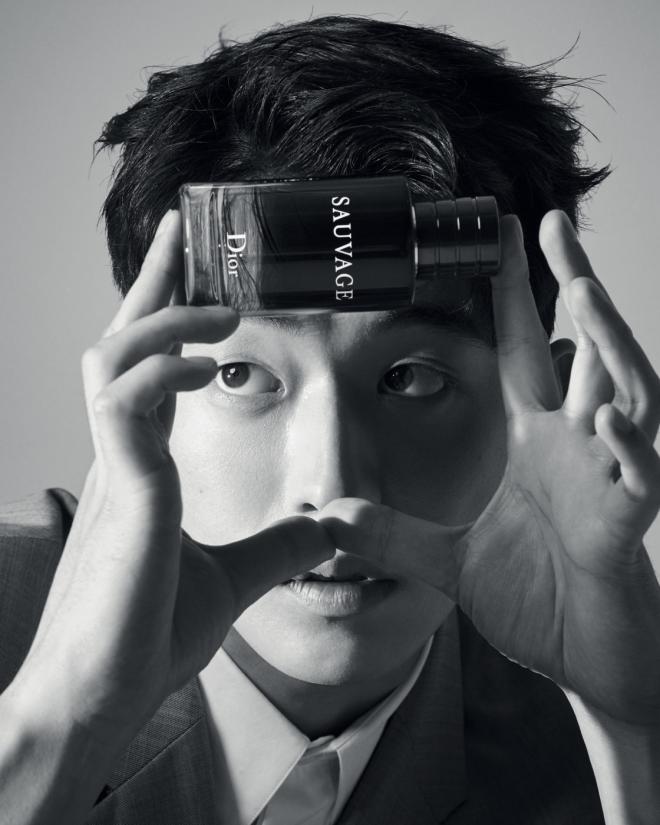 From sporting casual denim ensembles, to acing various neatly-styled chic suits – the talented actor made sure that his attractive physique and strong, manly charms are highlighted in the photos.
While showing off his signature unconventional yet sophisticated poses, Nam Joo Hyuk has proved once again that he is indeed a well-rounded actor through his intense charisma and spellbinding gaze. 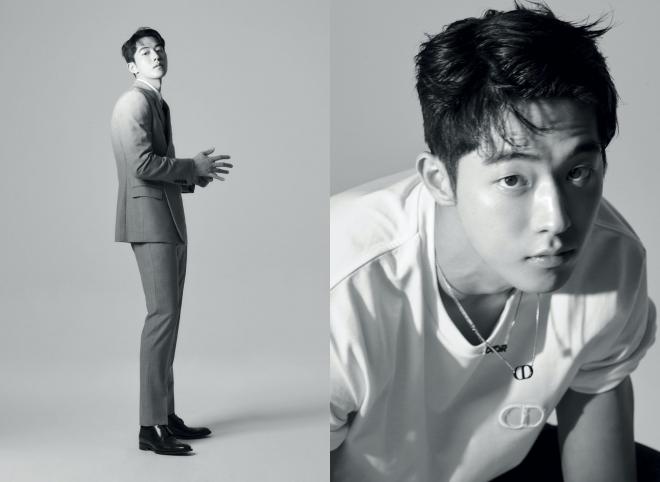 Looking fresh and debonair as always, Nam Joo Hyuk captured fans’ hearts of many as he showcases his amazing projecting skills and mesmerizing facial features. 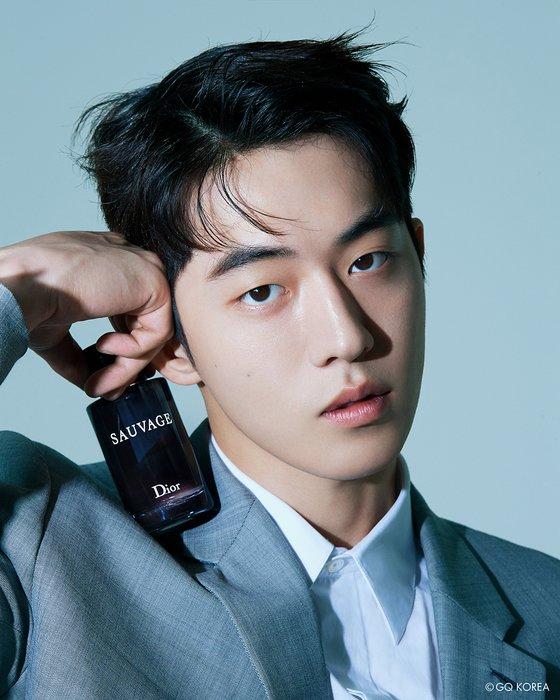 Nam Joo Hyuk has been constantly proving his amazing artistry through starring in various hit Korean dramas and movies such as Weightlifting Fairy Kim Bok Joo and The Great Battle.

Just recently, the actor has been gaining attention through his youthful role in the ongoing and top-rated tVN drama Start-Up. He has also demonstrated his applaudable acting skills in the recently concluded Netflix Originals series The School Nurse Files.

Meanwhile, Nam Joo Hyuk has been gearing up for the release of his new 2020 movie with Han Jimin titled Josee. Moreover, the actor has also recently been casted as one of the stars for Noh Hee Kyung’s upcoming series Here.