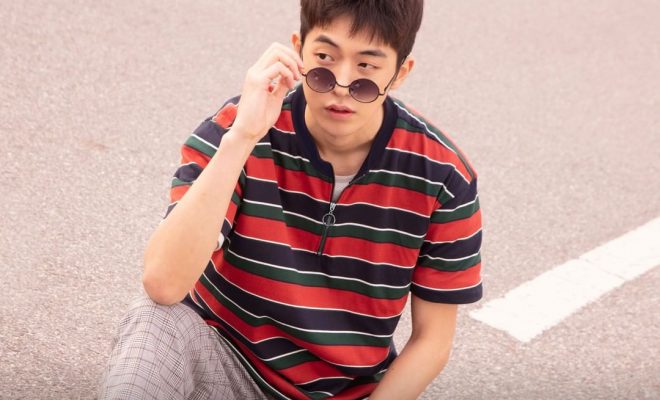 All hail to Nam Joo Hyuk as the new member of the family Management Soop!

On April 6, it has been reported that rising and sought-after actor Nam Joo Hyuk (Weightlifting Fairy, Kim Bok Joo, Bride of Habaek) has signed an exclusive contract with Management Soop.

According to Management SOOP, the actor has simultaneously exhibited his own charms in various aspects. He has also built wide spectrum with plenty of capabilities to show in the future. “Management SOOP will be there to help the actor show his strengths and abilities as an actor.” 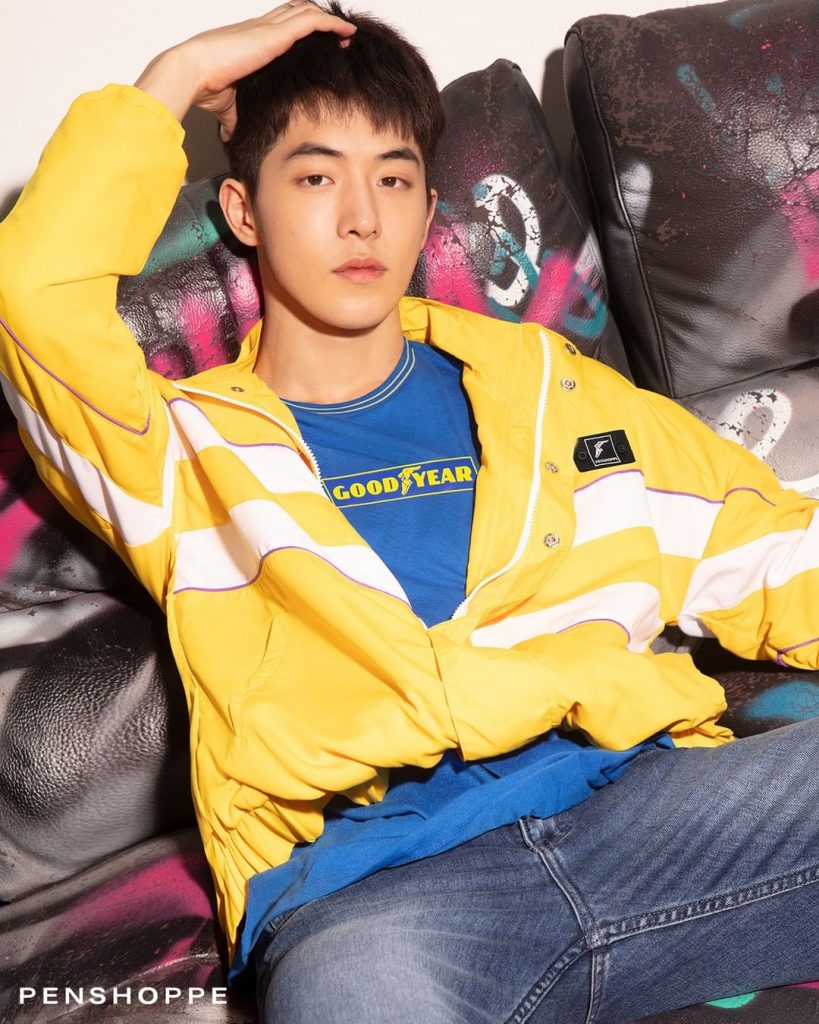 The Bride of Habaek actor began his acting career with Surplus Princess in a supporting role. Since then, he successfully establishes distinction by working with various genres, including dramas Who Are You: School 2015 with actress Kim So Hyun, Cheese in The Trap and Weightlifting Fairy Kim Bok Joo alongside with actress Lee Sung Kyung. Until now, Nam Joo Hyuk broadens his acting spectrum by displaying a stable acting skills on par with senior actors and solidifies his stance as top male actors in his 20s.

With the long list of upcoming dramas and movies, Nam Joo Hyuk sets off a good start for the year 2020 and fans are just waiting for his official return.

With the actor’s relentless efforts to showcase various characters in his works, it raises expectation and anticipation from his followers. 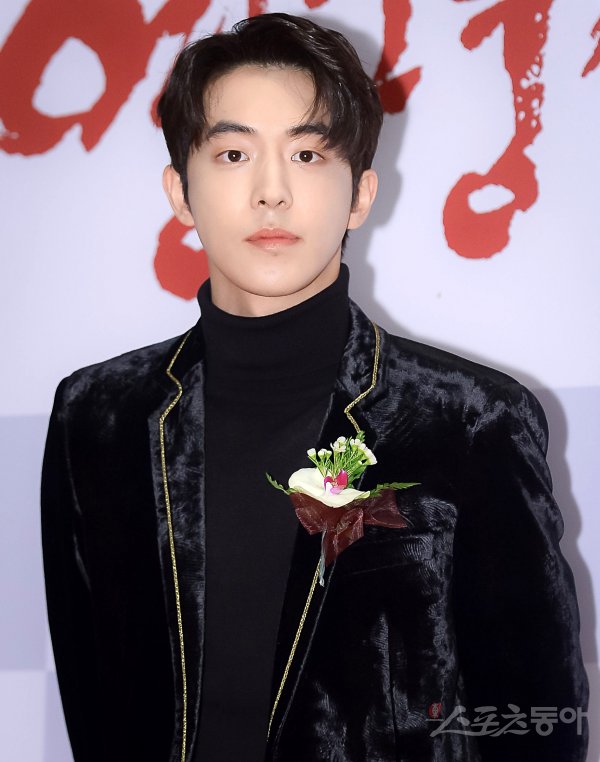 Hellokpop, as an independent Korean entertainment news website (without influence from any agency or corporation), we need your support! If you have enjoyed our work, consider to support us with a one-time or recurring donation from as low as US$5 to keep our site going! Donate securely below via Stripe, Paypal, Apple Pay or Google Wallet.
FacebookTwitter
SubscribeGoogleWhatsappPinterestDiggRedditStumbleuponVkWeiboPocketTumblrMailMeneameOdnoklassniki
Related ItemscontractManagement SOOPNam Joo Hyuk남주혁
← Previous Story cignature Sets A Trendy Mood While Giving Empowering Message Through “ASSA” Comeback Music Video
Next Story → Lee Yeon Hee Confirmed To Appear In MBC’s “SF8” Project Drama Series