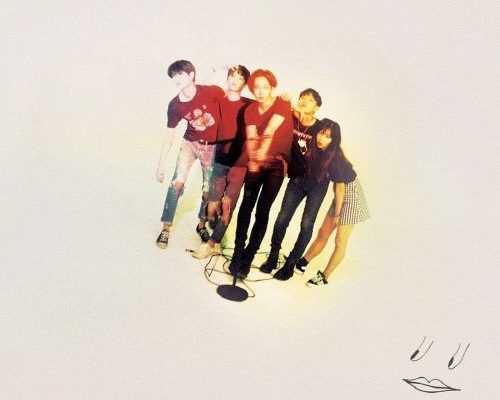 Are you looking forward to Nam Tae Hyun’s comeback with his band?

Recently, the agency formed by WINNER’s former member Nam Tae Hyun, South Buyers Club, made a statement to announce the upcoming comeback of the singer with South Club’s members.

It stated: “South Club will release its first EP ’90’ on June 27, and plans to officially begin music promotions.” 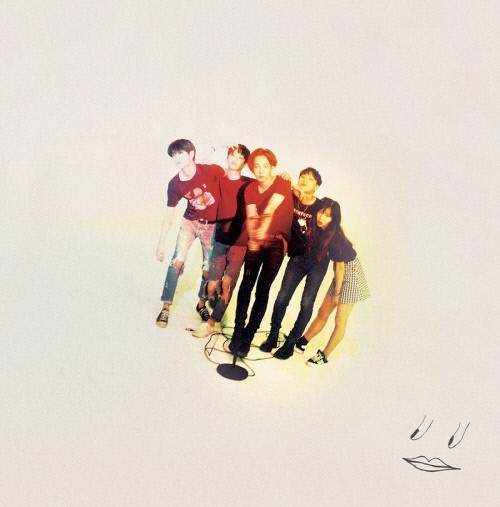 The new album is reportedly to contain seven songs, including double title tracks “I Got The Blues” and “LIAR”, “Dirty House”, “Hug Me”, “Believe U”, “I.D.S”, and “See You”.

All the songs will center on expressing the quintet’s freedom, youth and happiness, when they can go in their own ways and reunite in one group.

Meanwhile, Nam Tae Hyun is currently busy preparing for his first album. It will mark the heartthrob’s first solo music product since he parted ways with YG Entertainment in November 2016.