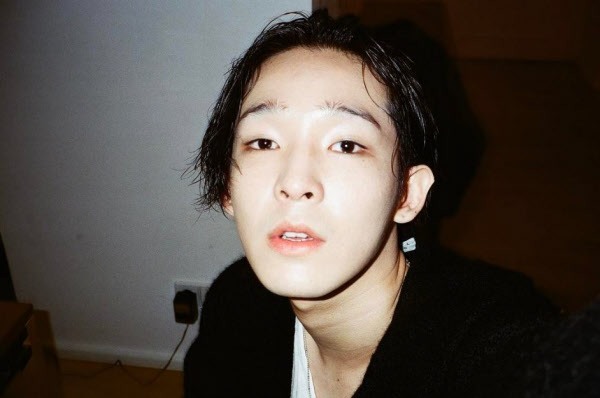 What do you think of Nam Tae Hyun’s version?

In the video, the singer showed off emotive and sentimental voice through his cover version of  “Untitled, 2014”, the title track in G-Dragon‘s latest album dubbed Kwon Ji Yong.

Along with sophisticated vocals, Nam made fans immerse in music with soft acoustic guitar sounds, which is totally different from the original version.

Nam Tae Hyun departed from boy group WINNER in March 2017. Right after that, the idol established his own agency named South Buyers Club, then launched his own group called South Club. The band released its first track, titled “Hug Me”, on May 26.