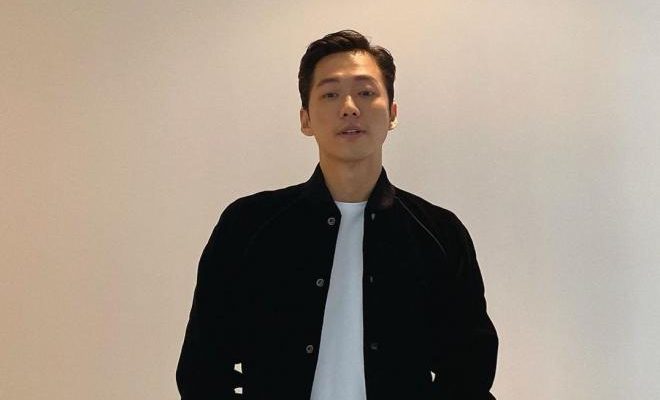 Talented actor Namgoong Min proves his amazing artistry and star quality by topping the brand reputation rankings for the month of October!

Well-esteemed actor Namgoong Min definitely began this month on a positive note by being the current sought-after drama personality across South Korea.

According to the latest report published by the Korean Business Research Institute, Namgoong Min is the owner of the top spot in the brand reputation rankings for drama actors and actresses for the month of October. 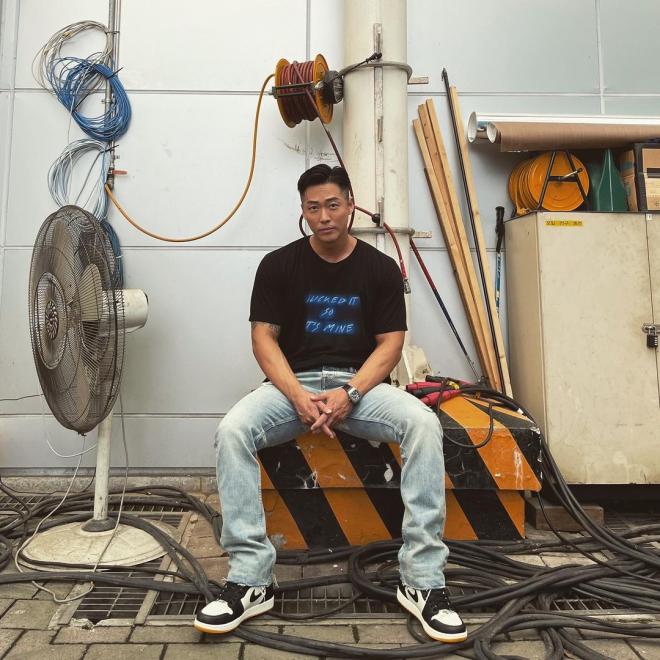 The said ranking is based on numerous factors including consumer participation, social media, communication and community indices.

Notably, the institution was able to extract a total of 95,975,044 data from 50 actors, who appeared in dramas that aired from September 11 to October 11. This was  3.68% lower compared 99,640,608 brand data that the organization acquired back in September.

935 Entertainment’s prized actor Namgoong Min demonstrated his massive popularity and outstanding influence by accumulating a brand reputation index of 7,318,385, which was 252.87% than his record in September.

Meanwhile, the words “powerful,” “release,” and “passionate acting” also appeared in the list of his high-ranking terms. These just prove how compelling and impressive his performance is in his latest drama. To add, his meaningful reign shows how people loves the plot of The Veil and Namgoong Min’s transformation in the series.

OTHER ACTORS WORTH PRAISING 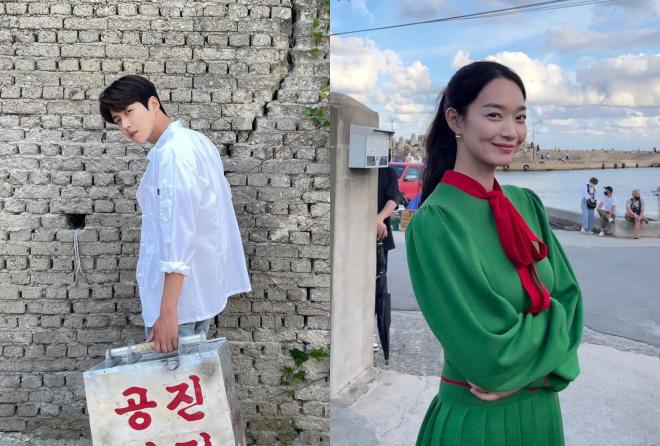 Bagging the second and third place are Hometown Cha-Cha-Cha‘s lead stars Kim Seon Ho and Shin Min Ah. Both of them obtained a significantly high brand reputation index this month, with Kim acquiring 7,201,577 and Shin recording 5,935,645.

Below are the other actors and actresses who dominated this month’s Top 30 list: