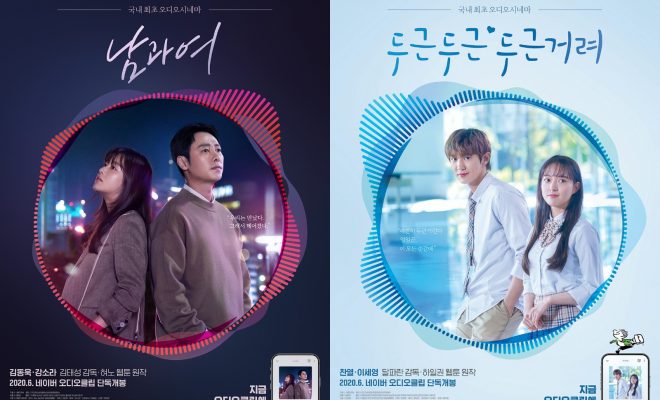 Expanding the range of audio content, Naver introduces a new kind of entertainment program in the form of Audio Cinema.

With COVID-19 pandemic, content access to consumers around the world and Korea is diversifying. Since, it is difficult to go to a closed space where a lot of people are gathered, the way of consuming content is changing as the time to stay at home increases. 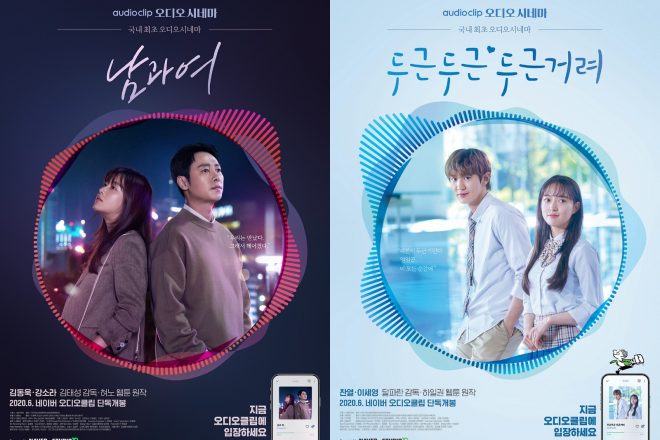 Accordingly, Naver Audio Clip launched the first audio cinema in Korea in line with the trend of new changes. Audio Cinema was first unveiled through Naver Audio Clip on June 18 under the concept of ‘Now listening to movies by ear’. This new innovation has been attracting attention among the prospective audiences.

Studio N, a subsidiary of Naver Webtoon, is involved in conceptualizing of the new brand Audio Cinema. The organization has been in charge of planning scenarios for Naver Webtoon and Webfiction.

Collaborators for the Audio Project

Naver’s famous webtoons My Heart is Beating, A Man and a Woman, and Naver web novel Falling Asleep Next To You will now satisfy new audiences with a cinematic imagination through their auditory content. 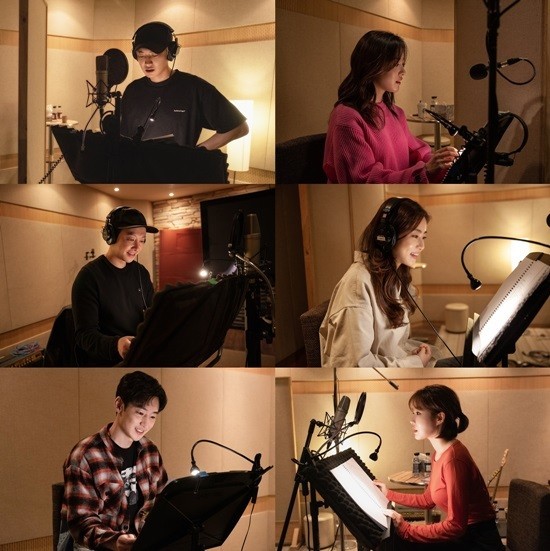 Lending their voices for this new kind of movie are Kim Dong Wook and Kang So Ra for Falling Asleep Next To You; Lee Je Hoon and Yoo In Na for A Man and a Woman; and EXO’s Chanyeol and Lee Se Young for My Heart is Beating.

Studio N’s CEO Kwon Mi Kyung said, “We are planning items quickly in line with the rapidly changing world. We are looking for diversification. Studio N tried a new way of planning and exposure through a change of thought. We are happy to be able to give a new shape to Naver webtoons and web novels through audio cinema, like the nearest movie theater that is available anytime and anywhere.”