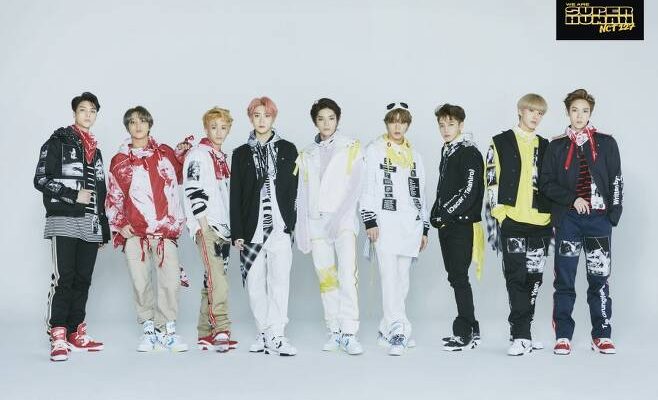 NCT 127 is reportedly preparing for a comeback soon

According to SPOTV News, NCT 127 is going to return with a new music. But what makes this comeback special is because Jungwoo will finally re-join the group after six months of hiatus. 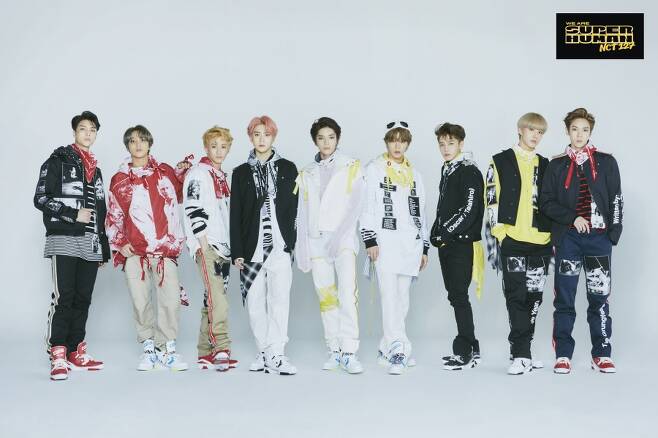 NCT 127 will be the first NCT unit to release a new Korean album this year. This will be their comeback after seven months since the release of We Are Superhuman in May 2019. In particular, this comeback is expected to gain a lot of attention as Jungwoo, who has been taking a break because of health reasons, will finally return to join the group.

Currently, NCT 127 is almost done with the preparations for their new album. It was reported that the group has finished their album jacket shoot.

With the latest comeback news, NCT 127 might perform their new song at RodeoHouston 2020. 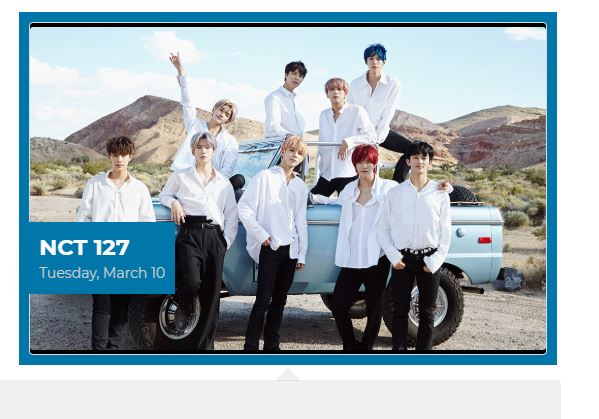 Recently, it was confirmed that NCT 127 will participate in RodeoHouston 2020. RodeoHouston is a yearly event held at NRG Stadium in Houston Texas. The venue is known to be the largest indoor livestock exhibition in the world.

RodeoHouston this year will be a 20-day event with various concerts every day from March 3 to March 22. NCT 127 is scheduled to perform on March 10 NCT 127 for about an hour in front of 70,000 attendees.

2020 has just begun but NCT 127 has been on a roll! A comeback and a performance in a RodeoHouston, NCT 127 starts the year high-flying!

NCTzens, are you excited for your favorite boys return?