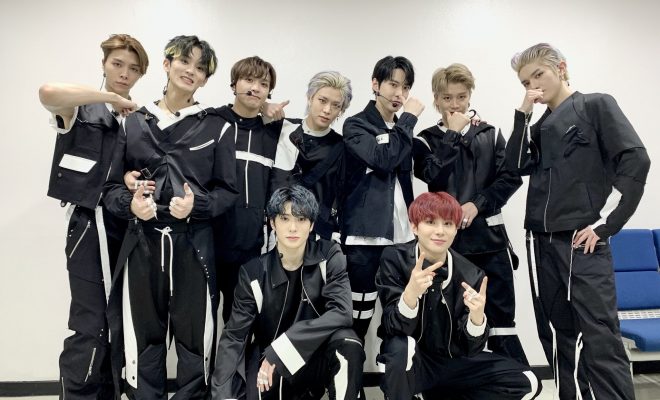 NCT 127 Confirms Quick Comeback With Exciting Repackaged Album This May

NCT 127 is preparing to power through with another comeback soon!

In response to earlier reports about the group’s preparations for their return, SM Entertainment confirmed on April 7 that NCT 127 is already gearing up for their next comeback scheduled to arrive soon! 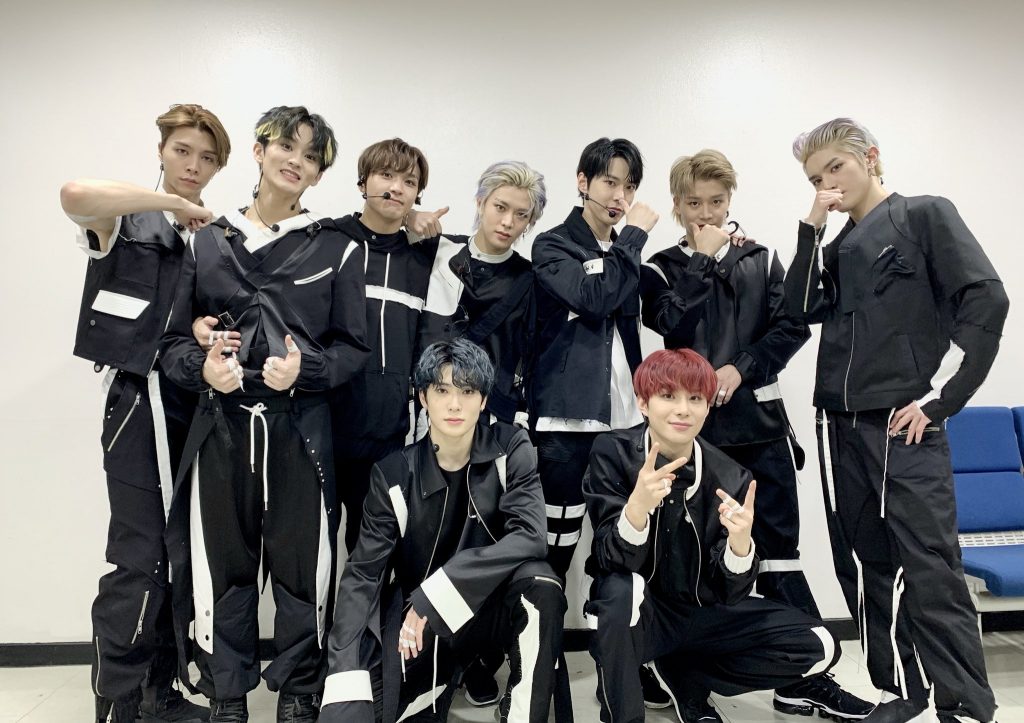 Counting only two months since they last graced the music scene, the boy group is quickly setting out preparations for their return—as revealed by their agency today.

“NCT 127 is preparing a repackaged album with the aim of releasing it in May,” an official at SM Entertainment said.

The group released their second full-length album NCT #127 Neo Zone last March, which made an astounding performance on domestic and international music charts with its title track “Kick It”.

The album was able to rank first place in Hanteo Chart’s Monthly Physical Chart for March with a recorded sales of 416, 204 copies. This achievement makes them the ninth artist overall to surpass 400,000 album sales on Hanteo, making it the first NCT album to achieve such as well.

For its first week starting from its release on March 6 up to March 12, NCT #127 Neo Zone sold 276,628 copies as well. It also gathered 530,000 stock pre-orders prior to its release as well. With these accolades, the group’s latest album currently holds the title of best-selling NCT album overall.

With this confirmation of their May comeback, the NCT unit is once again garnering attention on what charms they will show for fans in Korea and abroad.

Hellokpop, as an independent Korean entertainment news website (without influence from any agency or corporation), we need your support! If you have enjoyed our work, consider to support us with a one-time or recurring donation from as low as US$5 to keep our site going! Donate securely below via Stripe, Paypal, Apple Pay or Google Wallet.
FacebookTwitter
SubscribeGoogleWhatsappPinterestDiggRedditStumbleuponVkWeiboPocketTumblrMailMeneameOdnoklassniki
Related Itemsnct 127
← Previous Story TXT To Appear In An Instagram Live With Bebe Rexha
Next Story → Super Junior’s Leeteuk And Eunhyuk To Appear on tvN’s “Amazing Saturday – DoReMi Market”