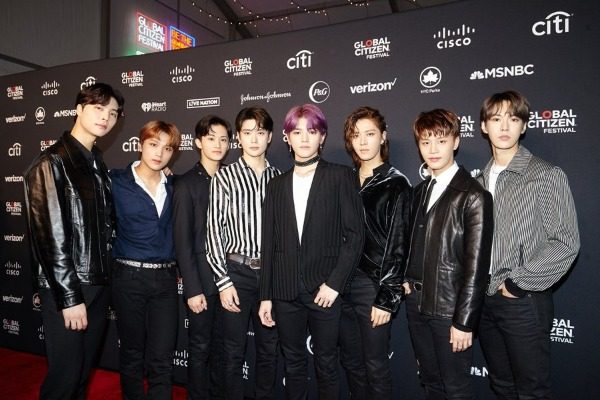 NCT 127 Stands Out With Performances At “Global Citizen Festival”

The group delivered a great show in front of a huge crowd and it is all for a great cause.

NCT 127 was the only Korean group to perform alongside international acts at the Global Citizen Festival. Held on September 28, around 60,000 spectators gathered in New York City’s Central Park. 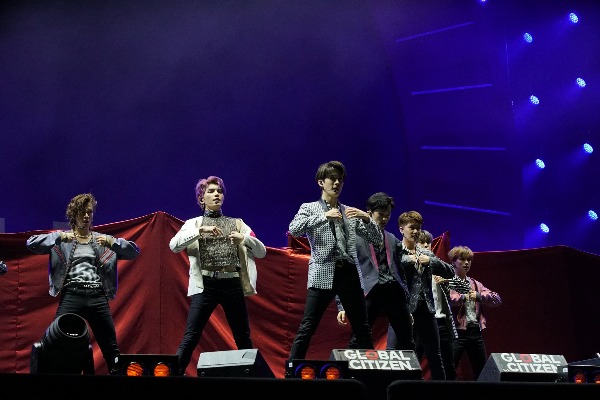 Global Citizens, artists, activists and leaders sang along and danced with the K-Pop group as they took the stage. People gathered to celebrate the actions taken to help address worldwide issues such girl’s education, poverty and climate crisis.

The Global Citizen Festival is a large-scale annual charity musical event. NCT 127 sang two songs, “Superhuman” and “Highway to Heaven”, during the festival. Before starting their performance, the group said they are honored to participate in the campaign to raise social awareness and end poverty.

NCT 127 added, “We hope that many people from all around the world will join us in support of the Global Citizen movement.”

NCTzens, the band’s fandom, went wild as the boys showcased their signature synchronized dance moves and upbeat songs. The nine-member group debuted in 2016 with their first EP NCT #127 and took the number one spot in Billboard’s Emerging Artists Chart in 2018.

The group’s performance in New York came right after the announcement of the movement’s biggest campaign yet. It is a 10-hour media event called Global Goal Live: The Possible Dream, in which five Global Citizen Festivals will be happening in five continents at the same time. This includes North America, South America, Asia, Europe and Africa.

K-Pop Revolution leaders (SM Town, SM Entertainment and Dream Maker) will be hosting the Asia event. This is to create a massive push to achieve the United Nation’s Global Goals come 2030. 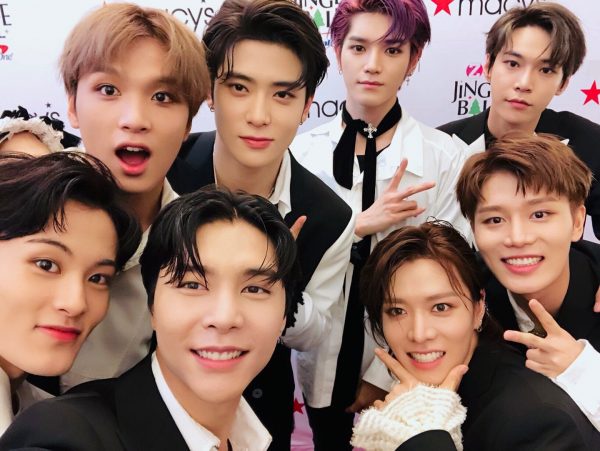