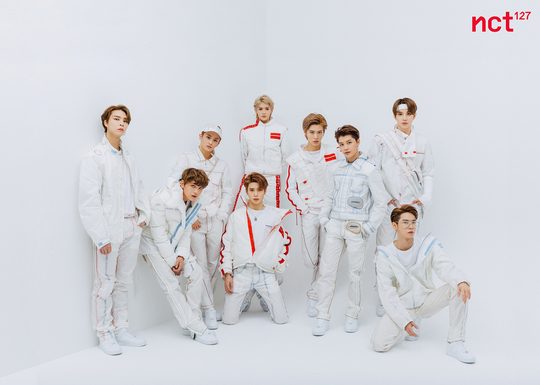 NCTzens in Mexico and Russia, NCT 127 has some good news!

NCT 127 announced the addition of more stops to their world tour NEO CITY – The Origin on April 10! 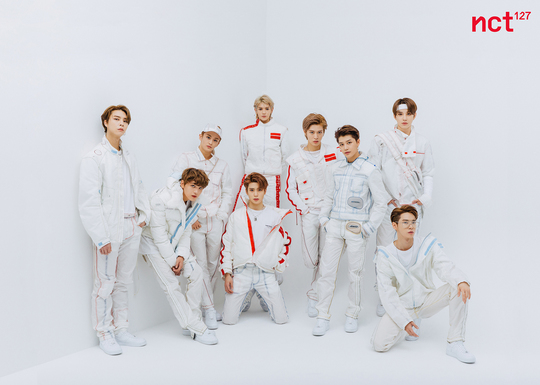 Besides the U.S, fans in Mexico and Russia will also be seeing the boys from the NCT sub-unit as they add three more stops for their latest world tour.

After finishing the U.S leg on May 12 with a show in Los Angeles, the group will head to Mexico City’s Teatro Metropolitan on May 21.

They will then begin conducting their two shows in Russia at the Ice Palace in Saint Petersburg on June 26. Lastly, the group will perform at the Megasport Sport Palace in Moscow on June 29.

NEO CITY – The Origin is the group’s first-ever world tour. It will kick off its U.S leg in April 2019, traveling to nine different cities besides the newly-announced stops in Mexico and Russia.

Besides the tour’s first, double-day show in Seoul which gathered around 24,000 fans, NCT 127 had also finished off the Japan leg of their tour which visited seven cities and 14 shows starting at the Orix Theater in Osaka from February 2 to 3.

READ: NCT 127 Topped Off “NEO CITY – The Origin” In Japan With A Vibrant Display Of Neo-Charm

Showcasing their “neo-charms”, the boy group, without WinWin who is currently promoting with the other NCT sub-unit WayV, attracted a total of 74, 000 spectators throughout the Japan leg of their tour.

Are you planning to see NCT 127 in the new stops of their NEO CITY – The Origin tour? Let us know by leaving a comment below, giving us a holler on Facebook, or tweeting us at @hellokpop!

Hellokpop, as an independent Korean entertainment news website (without influence from any agency or corporation), we need your support! If you have enjoyed our work, consider to support us with a one-time or recurring donation from as low as US$5 to keep our site going! Donate securely below via Stripe, Paypal, Apple Pay or Google Wallet.
FacebookTwitter
SubscribeGoogleWhatsappPinterestDiggRedditStumbleuponVkWeiboPocketTumblrMailMeneameOdnoklassniki
Related Itemsnctnct 127nct 127 neo city - the origin tour
← Previous Story iKON To Show Their “KEMiSTRY” Through Upcoming Private Stage In Seoul
Next Story → OH MY GIRL To Show New Colors For Comeback In May