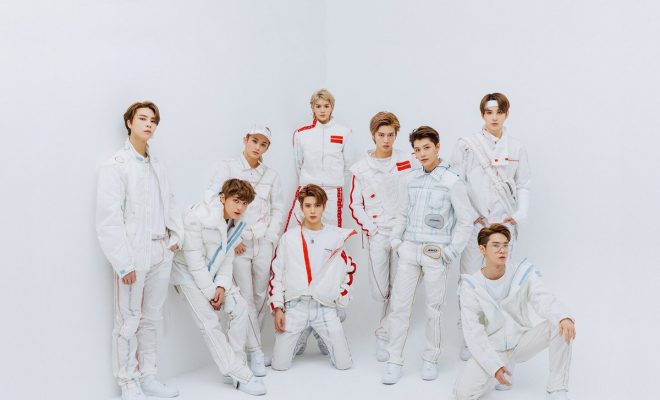 Doesn’t matter if its “Regular or Irregular”, “Simon Says” to buckle up as the real vibe killers are here for  their first US Tour.

On February 26, SM Entertainment released a visual poster declaring the tour dates of NCT 127 for cities in North America and Canada. 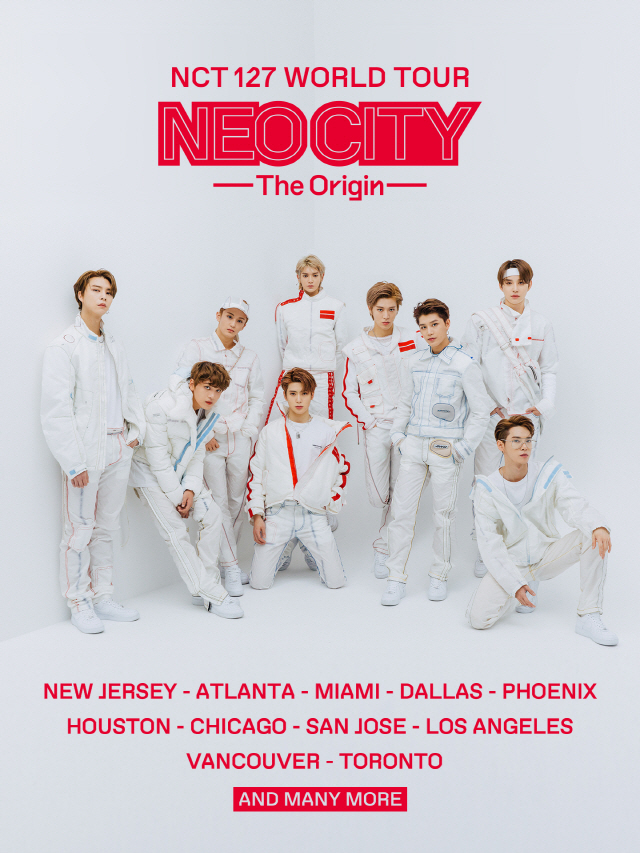 In addition to the visual poster, NCT 127 released a video teaser on their social media handles. It hints how the actual energy, power and aura are going to be witnessed soon in the aforementioned arenas.

Debuted in 2016, NCT 127 proved to be a sensation of the K-Pop generation it belongs. They have been influencing wider range of international audience through their music.

The act gained quite a number of American audiences by appearing in Jimmy Kimmel Live. Also, by releasing their full length album Regular-Irregular with an English version single. 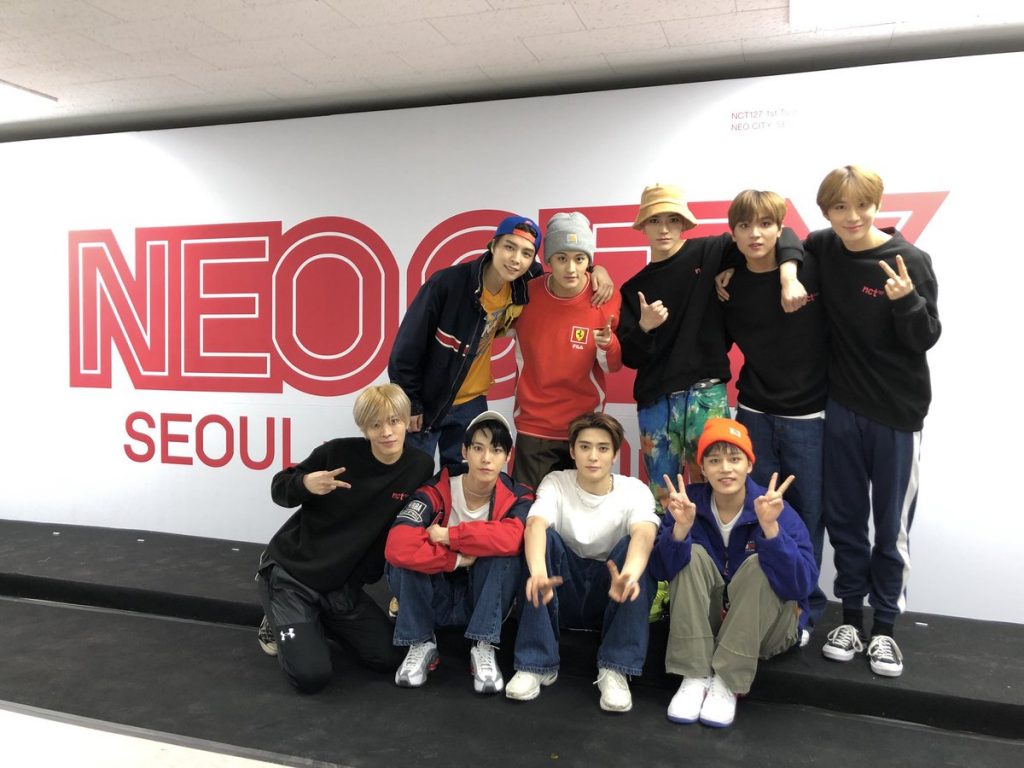 Their recent collaboration with international stars, Jason Derulo and Lay became a wide spoken topic around the world. As they got together to perform a tribute to pop icon Michael Jackson.

With songs released in Korean, Japanese and English languages, the idols are already on the move. Furthermore, the group was even honored as tourism ambassadors for Gangnam District, making every NCTzen proud.

After holding successful domestic concerts in Seoul, NCT 127 is now eager to step on foreign lands to spread the essence of their music.

Are you excited as we are? Let us know by tagging us @Hellokpop.