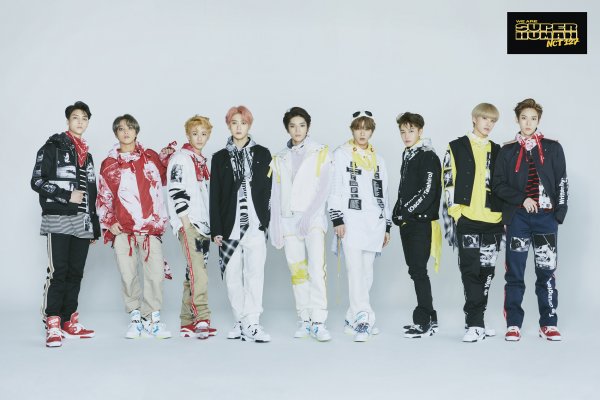 The group is set to participate at the 2020 RodeoHouston. NCT 127 is the first K-Pop artist to appear in the daily music concert of the festival. 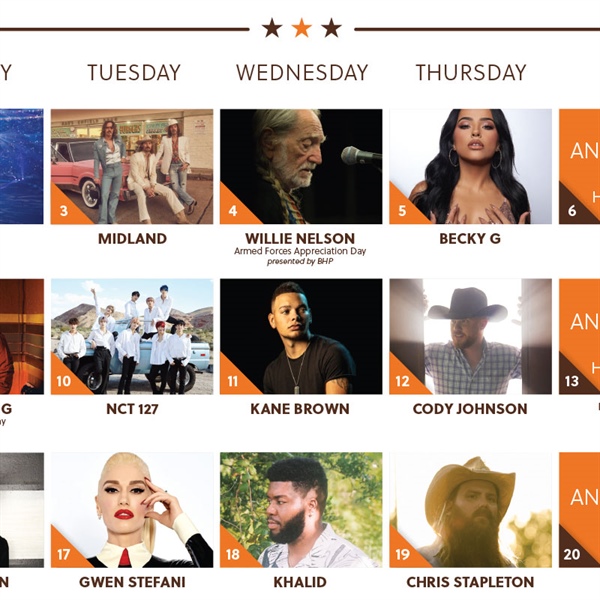 The music celebration will be held at the NRG Stadium in Houston, USA from March 3 to 22 (local time). NCT 127 is confirmed to perform on March 10 for about an hour in front of 70,000 attendees.

Celebrating its 89th year, ‘Rodeo Houston’ is a traditional music festival in the Southern United States. It is part of Houston Livestock Show and Rodeo, the world’s largest indoor livestock fair and rodeo competition.

Additionally, it is a representative festival in the United States, which attracts over 2.5 million viewers every year.

‘RodeoHouston’ music concert is a large-scale relay music festival where daily artist are featured to perform. Some notable music artist who have performed in the festival are Elvis Presley, John Legend and Beyonce.

NCT 127 is the first K-Pop artist to be offered a solo stage. Other featured artists in the same category before include Taylor Swift, Ariana Grande, Cardi B and Justin Bieber.

Prior to the event, NCT 127 will hold an Arena tour in Japan through their NEO CITY: The Origin concert at Niigata Convention Center in Japan on January 18.