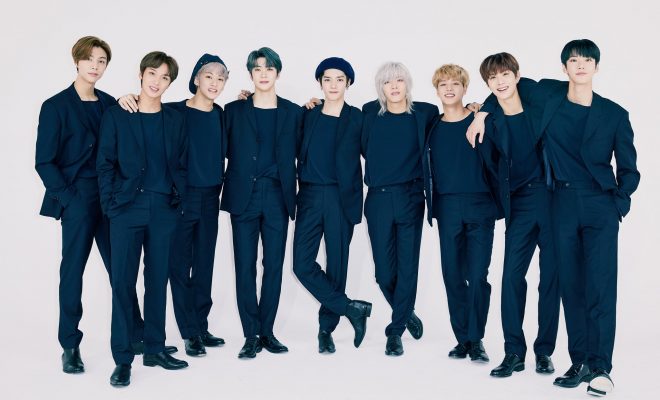 In celebration of the annual NCT 127 Day, the group released a special gift song for fans which revealed an even bigger present for everyone in store! 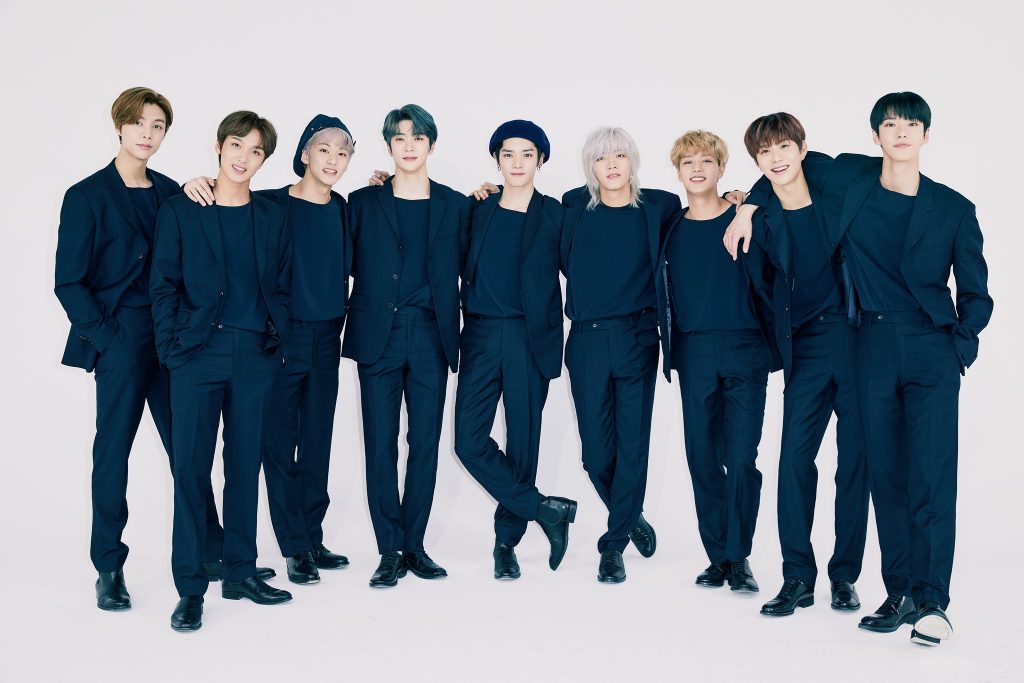 The NCT sub-unit commemorated their “special day” by sharing a wonderful treat to their fans: a simple yet super special music video where the boys dressed up in black suits while endowing a new gift song as a sweet serenade!

Titled “Dreams Come True”, the mellow song highlighted the melodious vocals of the NCT unit who sang their hearts out and delivered high notes like no other. Spreading delight, the song also featured a rap verse from Johnny which served as one of the stand-out parts for fans.

Giving a ’90s boy band vibe with its aesthetic, the music video for “Dreams Come True” also showed the return of Jungwoo, following SM Entertainment’s earlier announcement of his return from his recent hiatus due to health reasons as they confirmed the group’s plans for their comeback. Making fans extremely happy, he joined the other members of the group in displaying their glowing visuals and swaying to the beat of the song in the video.

On the description for the music video, the group said “Hope you enjoy our gift and please look forward to the next one coming” – and at the end of “Dreams Come True”, a title card revealed that they will be releasing their new album on March 6.

Watch the music video for “Dreams Come True” by NCT 127 below: