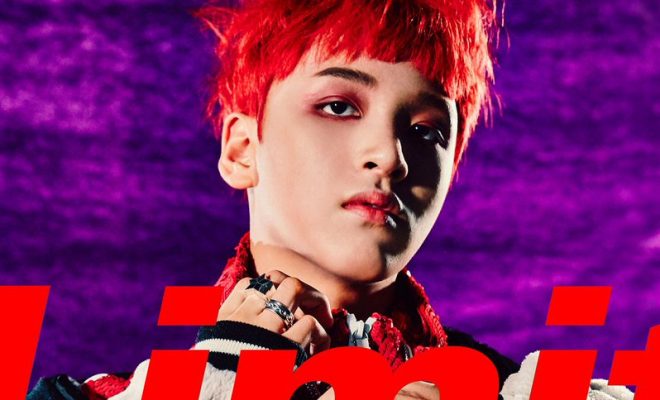 NCT 127 is coming back ‘without limit’ as a nine-member group.

Taeyong, Jaehyun, Taeil, Mark, Haechan, Yuta and Winwin will be joined by fellow SM Rookies’ Johnny and Doyoung for the comeback scheduled on January 6 at 12 a.m. KST.

NCT 127 will be Johnny’s first official debut. He previously took part in SM Station’s Nightmare release and showcased his DJ skills. Meanwhile, Doyoung made his debut in NCT’s first sub-unit, NCT U. He is also part of the idol show Lipstick Prince with labelmate Heechul of Super Junior.

SM has teased fans further with the release of member Haechan’s teaser videos and photos. The physical release date of the album is on January 9. 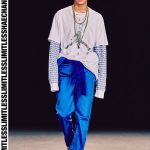 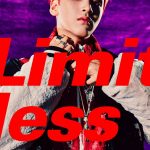 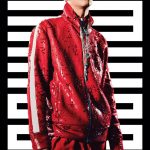 NCT 127 made its debut last July with the mini album NCT #127 and title track Fire Truck. The group is the second sub-unit of NCT or Neo Culture Technology, along with NCT U and NCT Dream. NCT 127’s most recent release is Switch, which features SR15B.