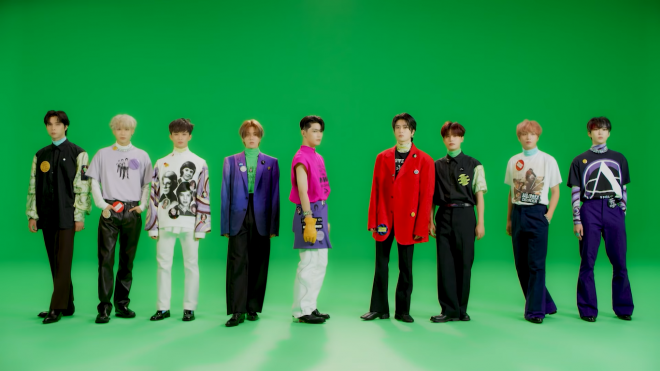 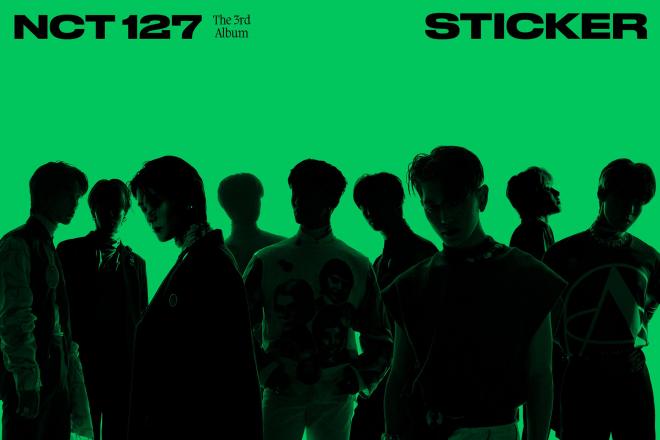 Earlier today, various media outlets reported that the group’s third full-length album STICKER garnered 1,329,000 stock pre-orders. Notably, the boys were able to achieve the feat in just one day after opening the pre-orders, making it their new personal best record.

In addition, the album is expected to become another “million-seller” just like the group’s second full album Neo Zone.

STICKER will mark as NCT 127’s first Korean album in one year and four months since their repackaged album NCT #127 Neo Zone The Final Round in May 2020. The upcoming album consists of 11 songs with various charms, including the title song of the same name. It will be released on September 17. Moreover, pre-order is still ongoing at various online and offline record stores in South Korea and the United States.

Stirring fans’ anticipation, the well-loved nonet dropped a schedule poster via their official social media pages at midnight KST today. It contains a variety of content schedules that fans should watch out for in the coming weeks! 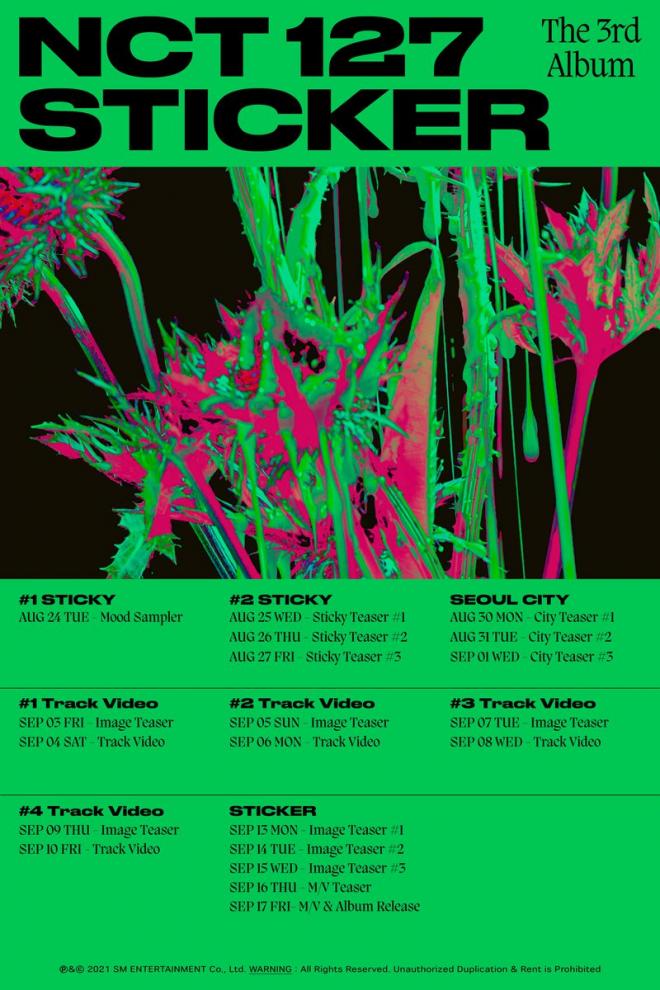