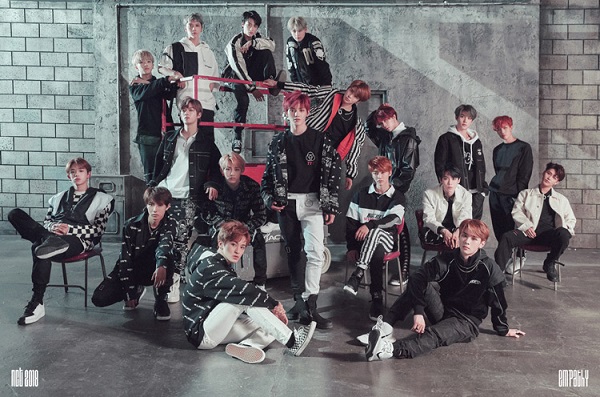 By Yann | May 10, 2018
FacebookTwitter
SubscribeGoogleWhatsappPinterestDiggRedditStumbleuponVkWeiboPocketTumblrMailMeneameOdnoklassniki

NCT proves they surely are the biggest hit on the stage as NCT 2018 Empathy gets a platinum album certification from Gaon Charts after selling over 300,000 copies!

The group’s large-scale project has surpassed the 300,000 threshold mark to qualify as a platinum album for the Gaon Charts. According to Gaon’s April monthly chart, NCT 2018 Empathy has made a total sale of 304,270 copies as of April 30. 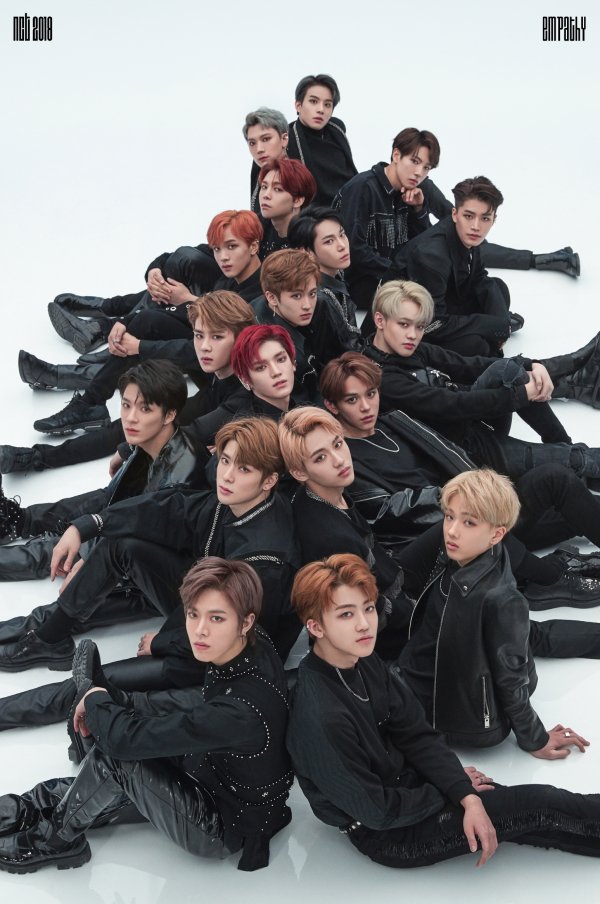 The album, which lists 14 tracks including NCT U’s “Boss”, NCT Dream’s “Go”, NCT 127’s “Touch”, was released on March 14. It has since ranked number one in several music platforms, including domestic music charts, iTunes total album charts, and SBS MTV’s The Show. It had also taken the top spots in several music charts in 22 other countries, and has topped the Apple Music Comprehensive Music Video Chart in 30 countries. 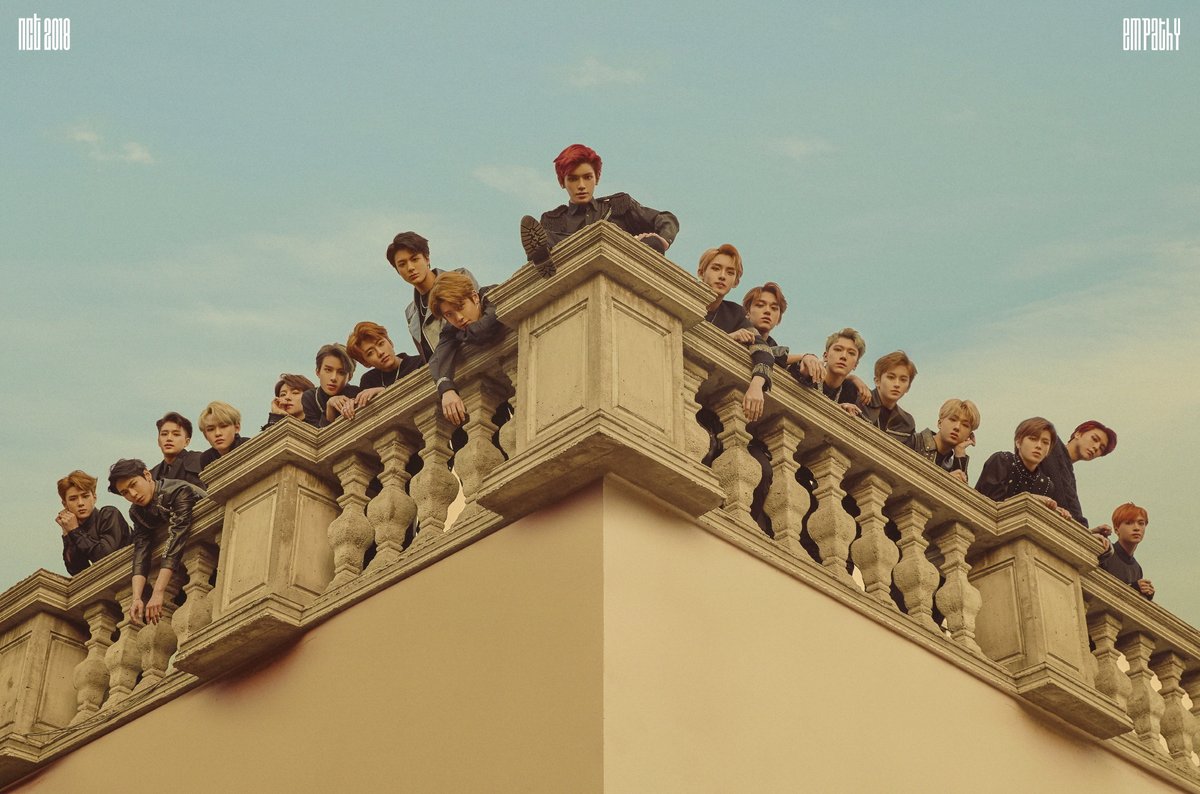 Meanwhile, the group’s sub-unit NCT 127 released a music video for their Japanese single “Chain” on May 8. The track serves as their first Japanese mini-album’s title track and has reached over 3 million views on YouTube as of May 10.

NCT 127 will release their debut Japanese mini-album on May 23. The tracklist includes 5 Japanese songs from the group entitled “Dreaming”, “Chain”, “Limitless”, “Come Back”, and “100”.

They will also hold Chain, their Japanese showcase tour, at the Tokyo Toyos PIT on May 19 and 20.