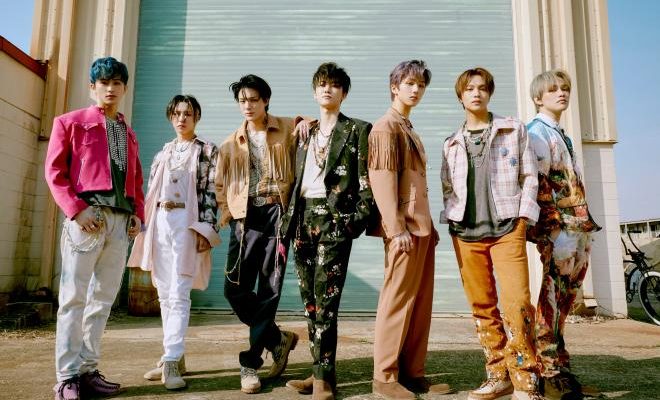 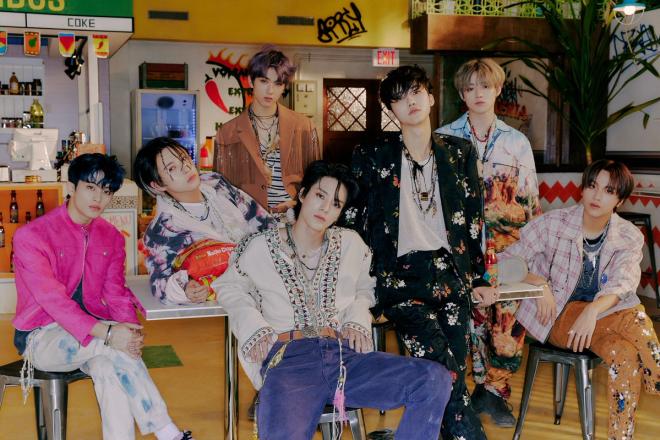 On May 10 at 6 PM KST, Mark, Renjun, Jeno, Haechan, Jaemin, Chenle, and Jisung made their highly-awaited comeback with their first full-album Hot Sauce. Aside from the title track of the same name, the album also houses nine other tracks of various genres including “Dive Into You”, “Rainbow”, and “Diggity”, among others.

A week after its release, the septet’s latest album already recorded 1,010,766 copies based on Hanteo Charts. Notably, this is the highest number of album sales for the first week among albums released this year. As previously predicted, NCT DREAM is now officially a “million-seller.”

In terms of first week sales, the album also rose to No.1 in various album charts such as Hanteo Chart, Shinnara Record, Hot Tracks, Yes24, and Kyobo Bookstore.

As of May 18 at 7 PM KST, the music video for “Hot Sauce” has already amassed over 75 million views.