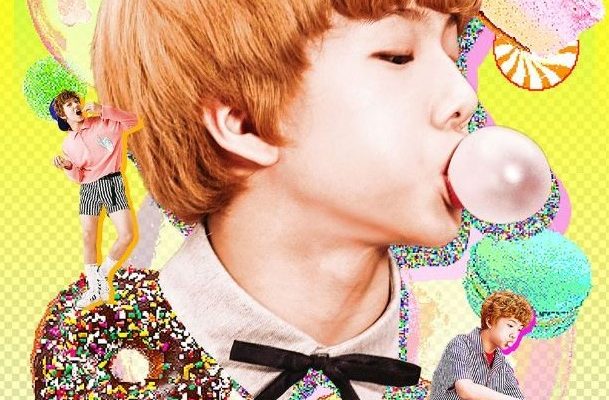 From now on, chewing gum is never the same again.

According to SM Entertainment, NCT DREAM will mark its debut with the first single titled Chewing Gum. The song is scheduled to be released on August 24.

Known as NCT‘s sub-unit, NCT DREAM will consist of seven members in the age range from 14 to 17. 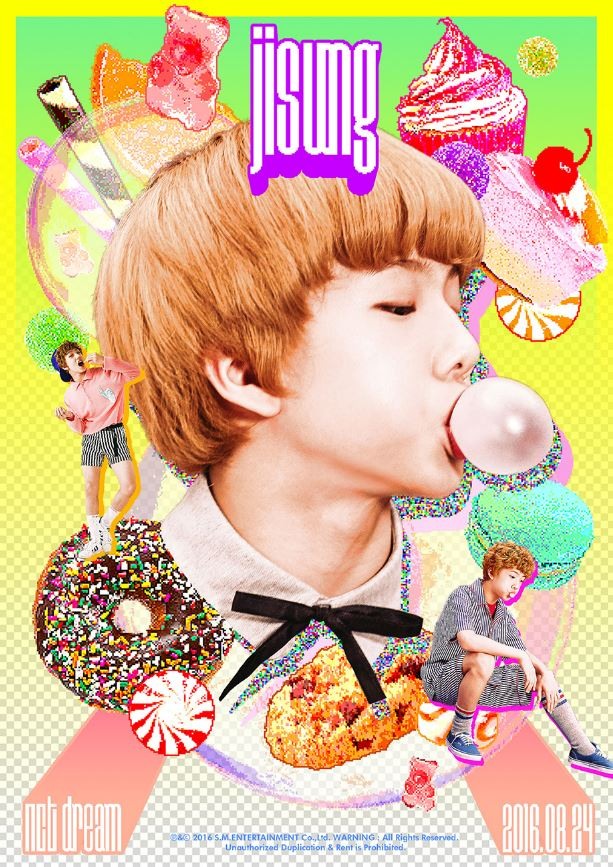 The teaser photos of the group’s members Jisung, Chenle and Jeno have been released.

In the pictures, the boys captivate viewers with their youthfulness, standing out in the colorful background. 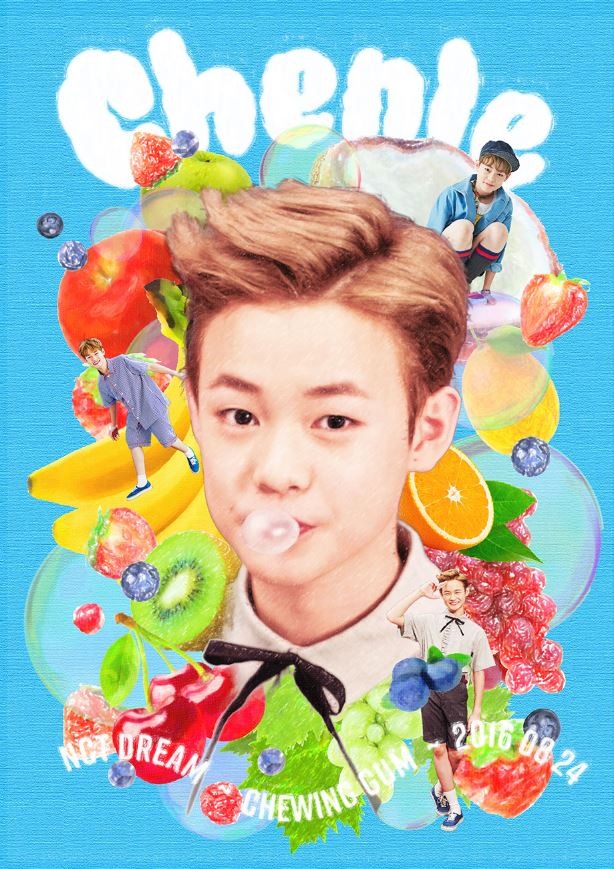 The other members’ teaser images will be unveiled respectively through the social media later on.