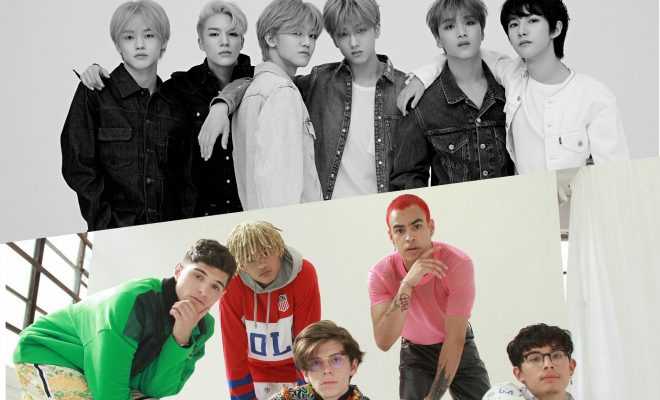 American boy band PRETTYMUCH has enlisted the help of NCT DREAM in bringing a hip new track for their upcoming album!

NCT DREAM will be featuring in the American boy band PRETTYMUCH’s new album INTL:EP through an excitingly fresh collaboration track! 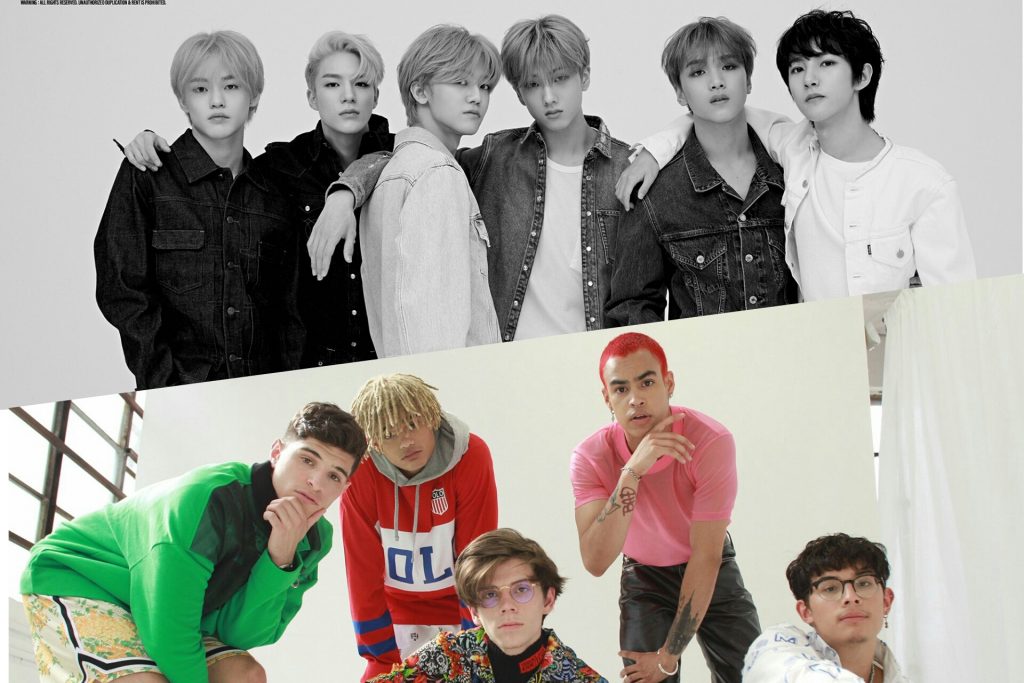 Another international collaboration is underway for the young South Korean boy group through a new song titled “Up To You”! Listed as one of the tracks under PRETTYMUCH’s new album, “Up To You” is described as an upbeat track with a fresh piano melody.

Showing the fresh and unique combination of the two groups, the song is scheduled to be released on November 22 at 12 PM KST.

Recently, NCT DREAM had successfully wrapped up their first-ever solo concert in Seoul which ran for a total of three days. Afterwards, they will be greeting their fans in Bangkok with a sold-out two-day show as part of their THE DREAM SHOW tour, which also marks their overseas debut solo concert.

Hailed as one of the most successful young artists with their placement on Billboard’s “21 Under 21 Music’s New Generation” list for the second time in a row, the group had also proven their outstanding success worldwide, especially with their international achievements this 2019.

Meanwhile, PRETTYMUCH is a five-member American-Canadian boy group formed in 2016 by Simon Cowell. “We’re so pleased to collaborate with a great K-Pop artist like NCT DREAM. They suit the new track “Up To You” as well, so we’re sure many people will like it,” they commented about working with the NCT unit.

Besides Renjun, Jeno, Haechan, Jaemin, Chenle, and Jisung, PRETTYMUCH will also be collaborating with more artists all around the world such as CNCO, Luisa Sonza, and Inigo Pascual for their new album.