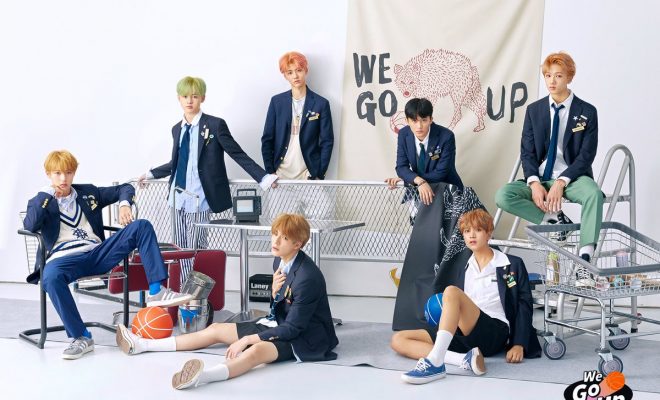 Yes, it is officially for real – NCT DREAM is already suiting up for their next comeback!

SM Entertainment confirmed on July 8 that NCT DREAM is joining the list of artists gearing up for a comeback later in the month too! 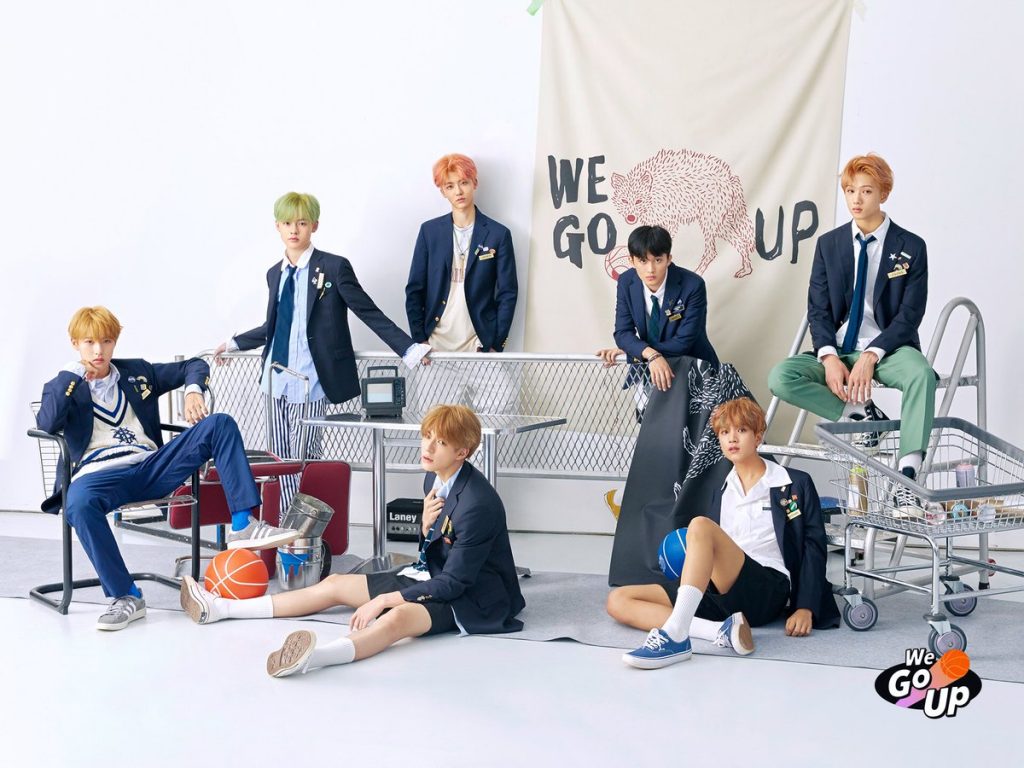 SM Entertainment sent delight to NCTzens around the world as they confirm the sub-unit’s scheduled comeback later this July. However, the format of the group’s next album and other further details like their return’s definite date have not been specified by the agency yet.

Reports in the morning stated that the group is currently in the final stages of their comeback preparations. Additionally, they shared that the music video for the group’s title track has already been filmed.

READ: NCT Dream Continues To Go Up The Charts With Its Second Mini Album

As WE GO UP was the last release which featured member Mark as part of NCT DREAM before he officially “graduated” from the unit, the group is expected to show a different appeal in the new album to be released this month.

Previously in June, the group headlined a global collaboration with singer HRVY for SM Station titled “Don’t Need Your Love”. However, member Haechan was unable to participate in the track due to his commitments with NCT 127 at the time.