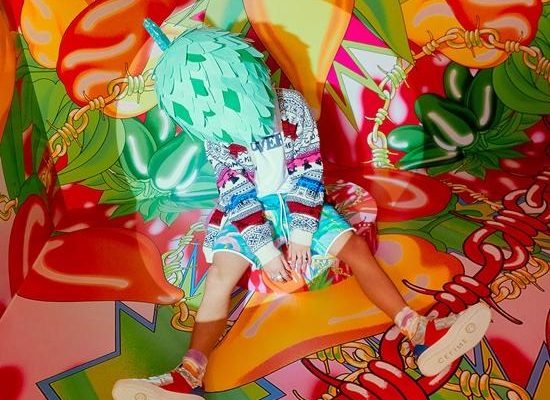 Are you excited for NCT DREAM’s upcoming new album?

Signaling the start of a brand-new era, well-loved K-pop boy group NCT DREAM has unveiled details about their nearing comeback. 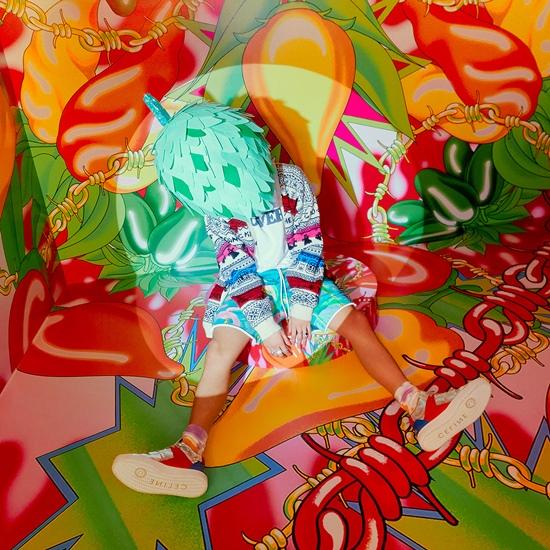 On April 12 at midnight KST, the group dropped their very first teaser for their upcoming first full-length album Hot Sauce.

The highly-awaited album will be released on May 10 KST.  Aside from the title song of the same name, it will also house nine other brand-new tracks of various genres. Additionally, the pre-order for the album officially begins today.

NCT DREAM, which used to be NCT’s unit for teenagers, reorganized the existing system of graduation from the team at the age of 20 last year and changed it to a fixed member system. As a result, after graduating in 2018, Mark reunited with Renjun, Jeno, Haechan, Jaemin, Chenle, and Jisung. The seven-member group will retain their name and carry out activities in a format like NCT U.

Fans should watch out as more teasers will be released in the coming days!