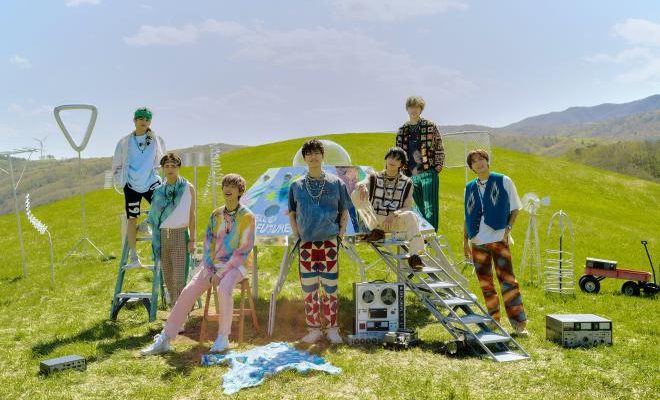 NCTzens are definitely in for a refreshing summer treat as NCT Dream unveils the previews for their Hello Future comeback! 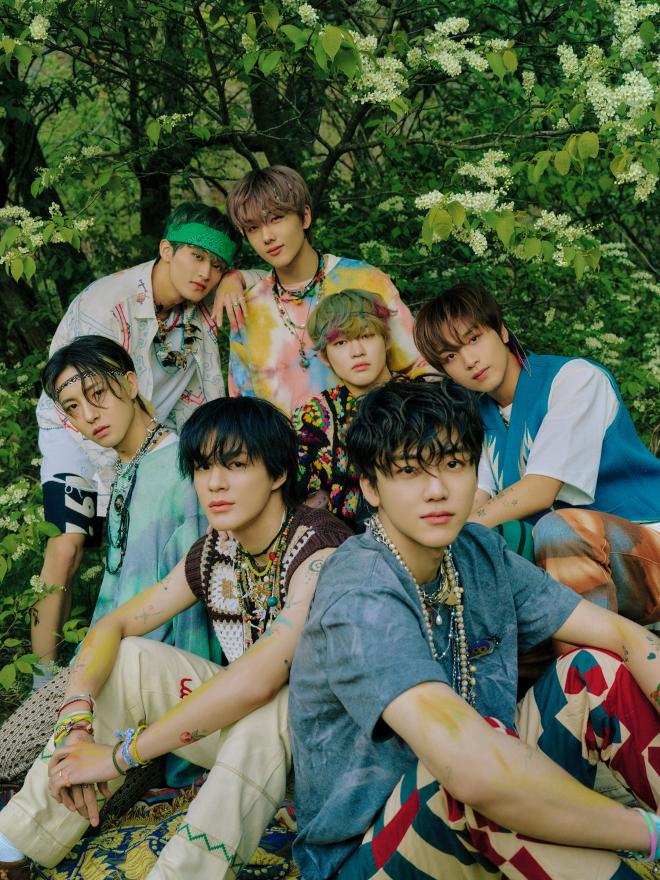 On June 14, SM Entertainment announced the group’s return to the music scene through a lively and 70s-themed teaser poster full of animations.

Characterized by various bright colors, the teaser shows the title of the group’s upcoming repackage album as well as its release date. The poster alone shows that NCT Dream will exhibit fun and energetic concept.

Scheduled to return after more than a month, NCT Dream further caught fans’ attention and hearts with their attractive concept photos released on June 15.

Starring in dreamy and retro settings, Mark, Haechan, Renjun, Jaemin, Jeno, Chenle and Jisung all portrayed a carefree and cool image while giving everyone a glimpse of their upcoming return. 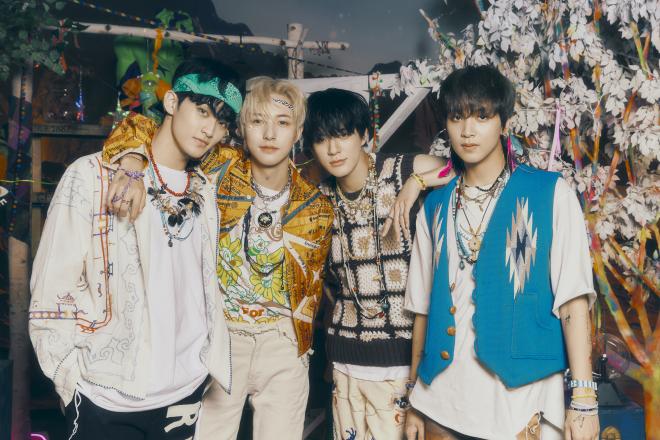 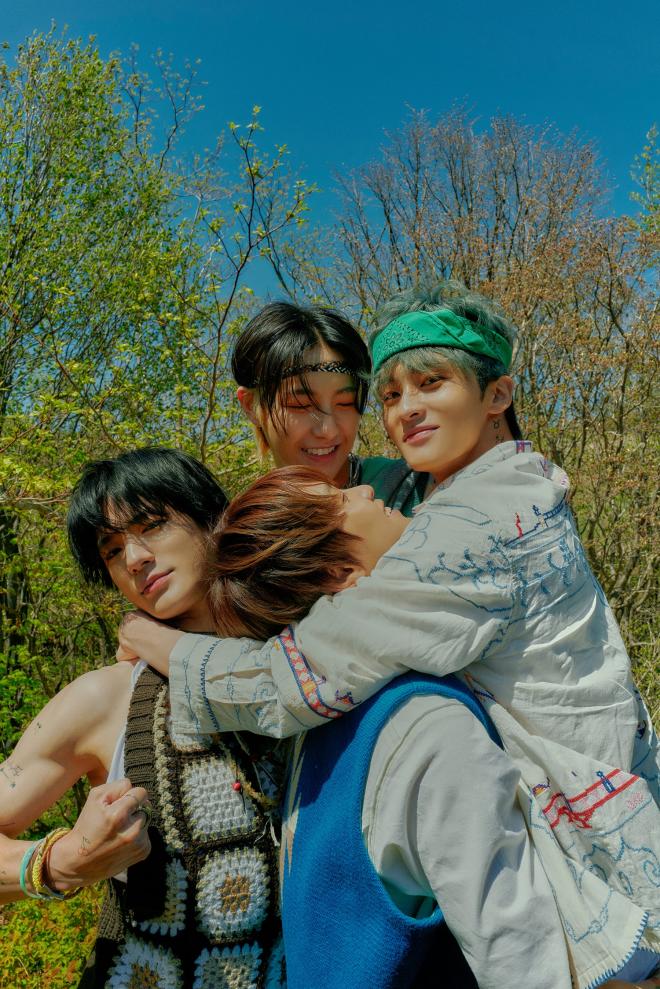 While donning hippie and boho-themed outfits, the boys made many heads turn with their extraordinary visuals and lovely auras. The teasers allowed them to unleash a new and fresh concept, which only the group could ever pull off.

Aside from displaying their enthralling image, their cool hairstyles and styling are both top-tier, given that they fit the kind of summer vibe they want to exhibit. 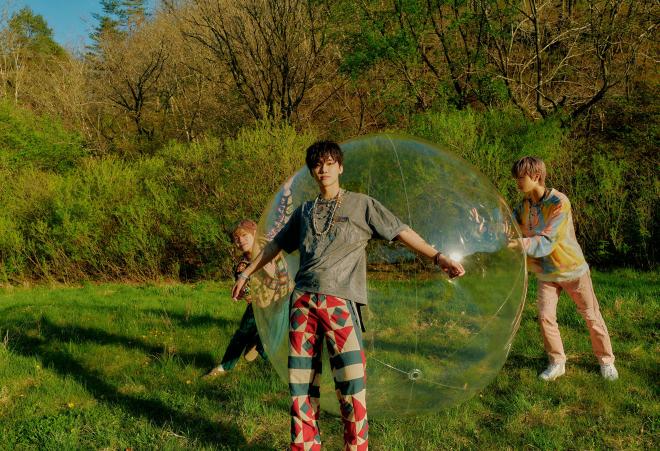 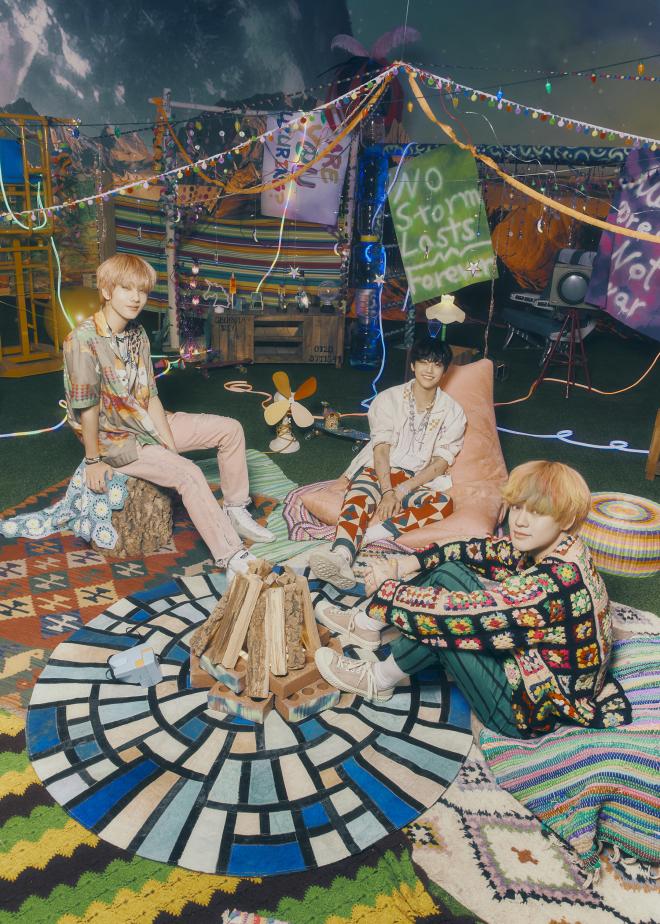 Parading their youthful glow and appeals, NCT Dream also exhibited their warm smiles as they display their strong friendship and bond to the world. The newly-released photos are enough proof that the group has the ability to execute any kind of theme they want.

Fans should continue to watch out as the group will surely reveal additional teaser photos, MV teasers and other clips in the following days.

Meanwhile, NCT Dream will release its first repackage album Hello Future on June 28 at 6 PM KST. It consists of 13 songs, including all of those included in Hot Sauce, the title track of the same name plus three new additional ones.

Falling under the hip-hop genre, the lead single “Hello Future” expresses hopeful feelings for the future.