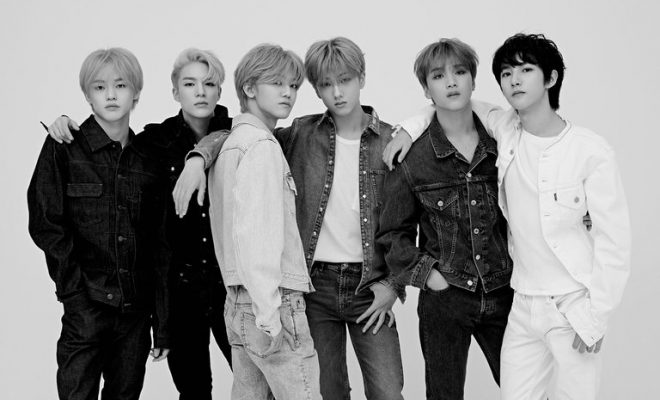 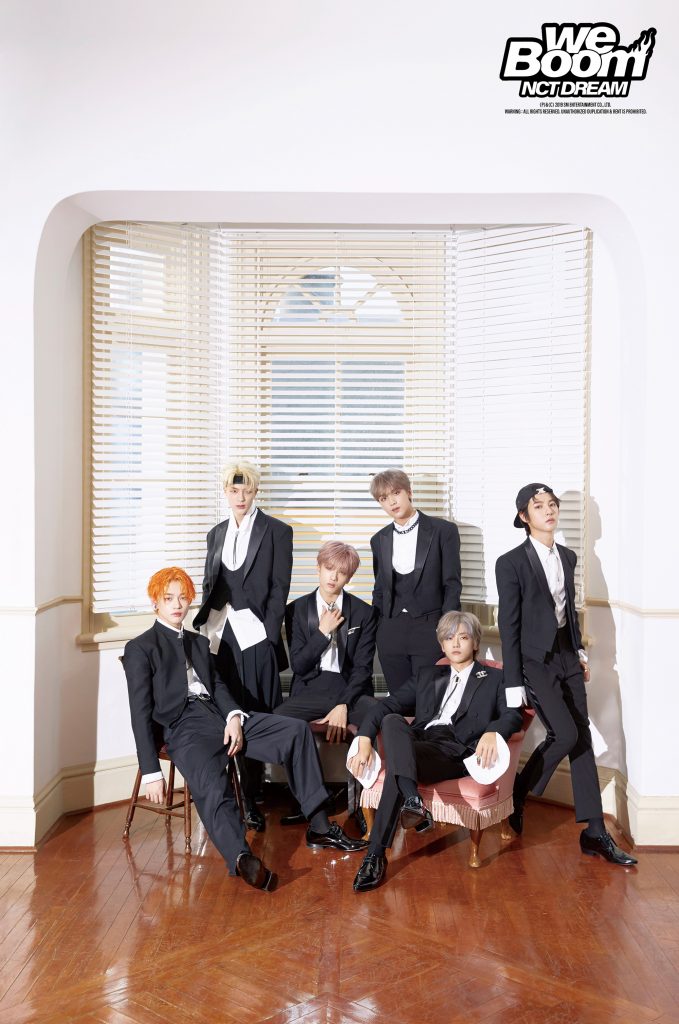 The selection renewed NCT DREAM’s achievement last year. Moreover, they are the first Asian artist to be named in the roster for two consecutive years.

What makes Billboard’s 21 Under 21 list remarkable is how it assessed a yearly consumer behavior. Including album and song sales figures, streaming volume, social media indices, radio and television ratings, these metrics are used to evaluate the artists targeted by the age limit. 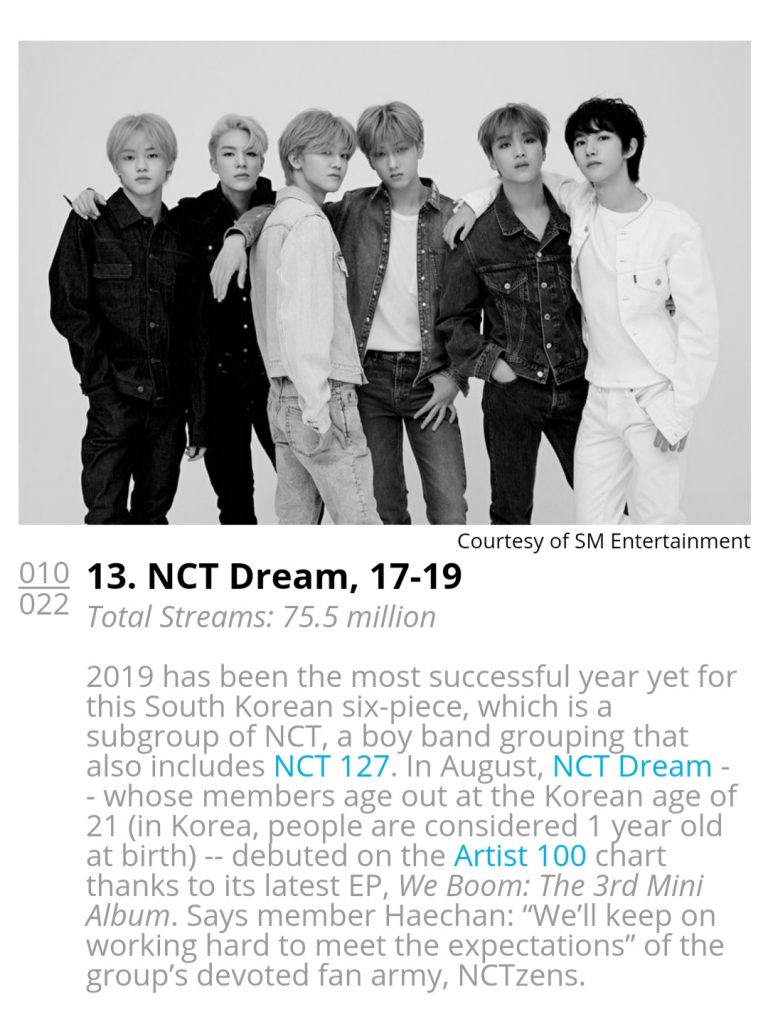 In addition, the 21 artists who made it on the list are deemed worthy based on their achievements, industry reputation, and career stability.

Acknowledging NCT DREAM’s hard work in 2019, it has yielded a result which made it the best year so far for the group. Also, Billboard mentioned the success of the boy group’s recent album, WE BOOM, in July 2019.

Ranking first in iTunes’ album chart over 27 regions, the aforementioned album also peaked at the top spot of Gaon Weekly Charts and QQ Korea Weekly Music Chart upon its release.

Meanwhile, Renjun, Jeno, Haechan, Jaemin, Chenle, and Jisung has kept their stable spot on Billboard’s Social 50 at the 15th spot in the week of September 7. With this, they have been on the ranking for 37 consecutive weeks already.

Hellokpop, as an independent Korean entertainment news website (without influence from any agency or corporation), we need your support! If you have enjoyed our work, consider to support us with a one-time or recurring donation from as low as US$5 to keep our site going! Donate securely below via Stripe, Paypal, Apple Pay or Google Wallet.
FacebookTwitter
SubscribeGoogleWhatsappPinterestDiggRedditStumbleuponVkWeiboPocketTumblrMailMeneameOdnoklassniki
Related ItemsBillboard's 21 Under 21 2019NCT DREAM
← Previous Story Hallyu Star Spotlight: Ha Sung Woon – K-Pop’s Multi-Talented “Mr. Congeniality”
Next Story → BTS’ Jimin, Jungkook, And V Crowned As Top Boy Group Members In September