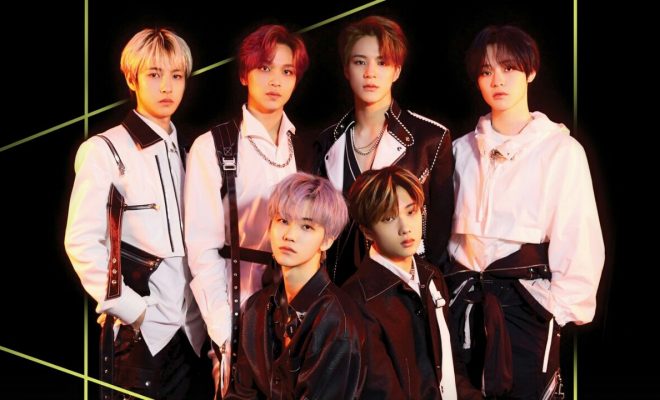 NCT DREAM Loads Up Excitement As Next Runners For “Beyond LIVE”

By Yann | May 5, 2020
31
SHARES
FacebookTwitter
SubscribeGoogleWhatsappPinterestDiggRedditStumbleuponVkWeiboPocketTumblrMailMeneameOdnoklassniki

NCT DREAM will be the next SM artists in line to take fans on an exciting ride with their live performances streamed online!

NCT DREAM will be the third and next runner on the world’s first online paid concert Beyond LIVE. 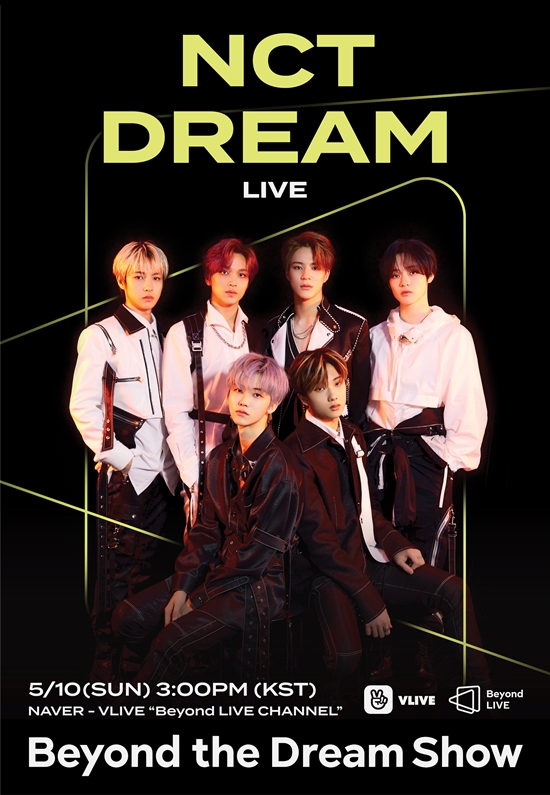 Titled NCT Dream – Beyond the Dream Show, the group’s upcoming concert will be broadcast live on Naver V LIVE at 3 PM KST on May 10.

Drawing keen attention from music fans around the world, the NCT unit is expected to present a performance of their latest comeback track “Ridin'” from the mini-album RELOAD which was released on April 29.

New songs from the mini-album such as “Puzzle Piece” and “Tell Me” will also be taken to the concert stage for the first time, raising expectations from fans.

As its first runners SuperM and WayV previously showed lively stage production using AR technology, differentiated camera walking, and interactive communication through Beyond LIVE, the performances from NCT DREAM is expected to receive explosive responses from K-Pop fans around the world.

Tickets for Beyond the Dream Show can be purchased on Naver V Live+, and a package consisting of tickets and merchandise products will also be sold at Yes24.