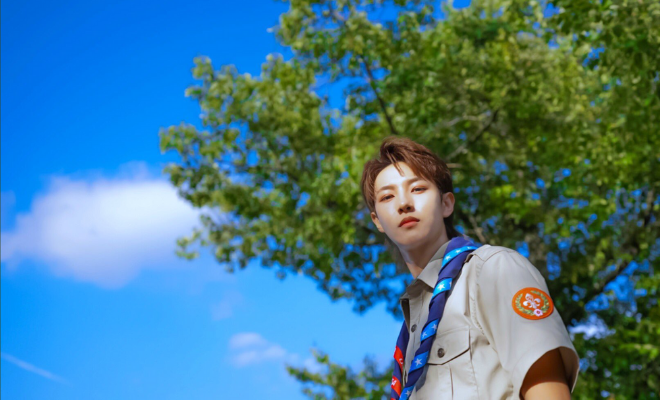 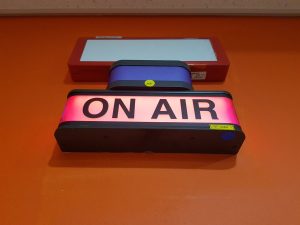 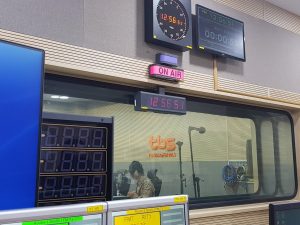 The radio show “Akdong Seoul” will begin on August 5 and to continue on for two months. Broadcasting schedule is mentioned to be on weekdays from Mondays to Fridays at 9-10 PM KST.

Good news for fans! Not only can they listen to Renjun’s melodic voice on 101.3MHz FM but international fans may watch the live stream on TBS’ YouTube channel. 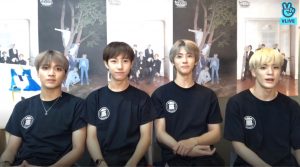 In the recent 00 line vlive, a fan commented about Renjun’s DJ gig which caused discussion among the teens. Renjun mentioned how surprised yet grateful he was for the opportunity. Haechan then mentioned how he is confident in his fellow member’s skills. Jeno shared “When I first heard the news, I thought the program was in Korean,” Renjun then clarified that is a Chinese segment.

Read: NCT DREAM Shows They Have Grown Up With A New Sound In “BOOM” Comeback Music Video