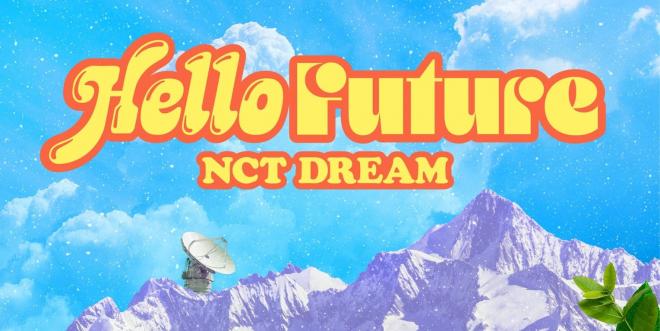 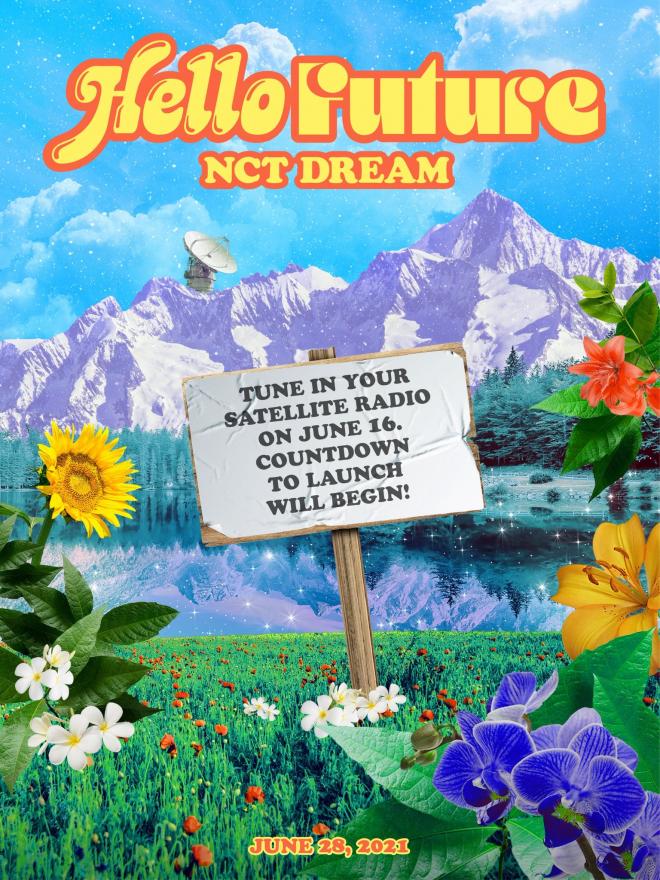 The opening poster reveals that the septet will drop their new album on June 28. It also features a signage asking fans to “tune in your satellite radio on June 16. Countdown to launch will begin!”

Hello Future will be available on various music sites such as Flo, Melon, Genie, iTunes, Apple Music, Spotify, QQ Music, Kugou Music, Kuwo Music, among others. The repackage album consists of a total of 13 songs. Aside from the ten tracks from the group’s first full album, there will also be three new songs such as “Life Is Still Going On,” “Bungee,” and the title track “Hello Future.”