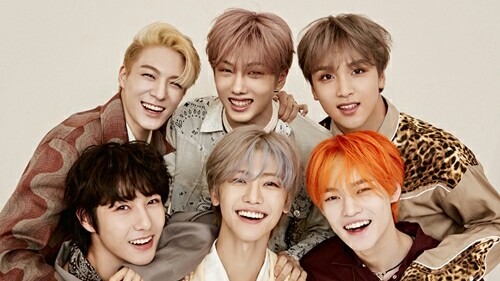 NCT DREAM will be lighting up the way with a six-member special song release for honorable cause.

NCT DREAM has been selected as the first global ambassadors of the World Scout Foundation. 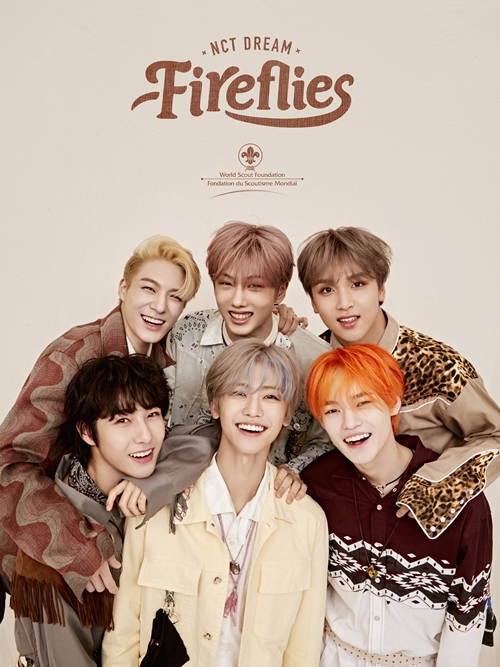 The NCT sub-unit will take up the new honorable roles of serving as the first-ever global ambassadors of the renowned foundation whose aim is to promote and develop scouting around the world.

Established in 1969, the World Scout Foundation has been known for its great social efforts. Currently, its honorary chairman is none other than King Carl XVI Gustaf of Sweden himself.

In line with their ambassadorship, the group will release a new song, titled “Fireflies”, on July 15 at 6 PM KST. A part of the proceeds from the song will be used to support scout activities in low-income countries.

“Fireflies” is described as a fast tempo electronic dance track, with rhythmical synth sounds and a memorable guitar riff.

It holds a great meaning to fans as the first track to feature all six members of the current NCT DREAM unit following Mark’s graduation. Adding to that, the song will also have English lyrics, which contain a hopeful message about coming together and lighting up the world.

“King Carl XVI Gustaf and the World Scout Foundation are happy to have NCT DREAM as our ambassador. Music is a language that transcends culture and beliefs and unites people as one. We believe NCT DREAM will spread a message of peace and hope to all youths around the world through music and set an example for them,” the foundation’s director Jon Geoghegan stated regarding the group’s appointment.