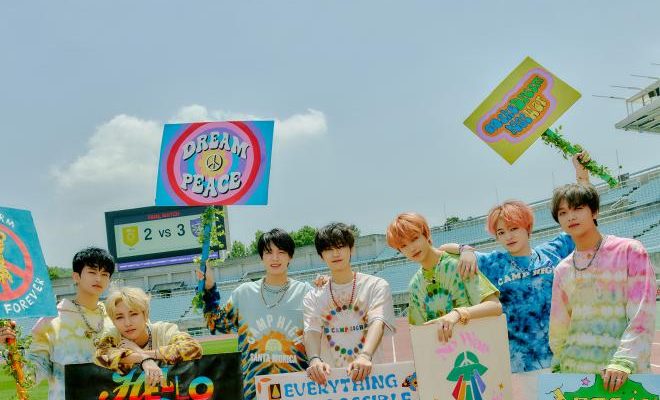 NCTzens will finally see NCT DREAM on stage once again! The group will hold a special V Live event in conjunction with their “HELLO FUTURE” comeback!

SM Entertainment’s prized boy group NCT Dream will hold a virtual comeback countdown where they will greet and interact with their lovely fans worldwide! 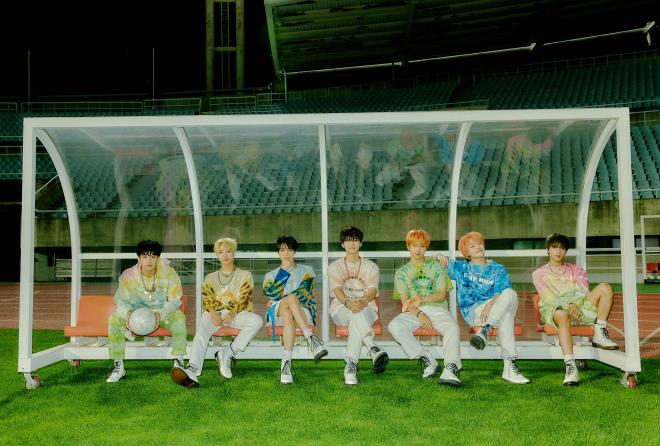 Particularly, the event will take place in celebration of the group’s highly-anticipated comeback with their first repackage album HELLO FUTURE.

During the event, NCT DREAM will share various behind the scene stories and snippets regarding the preparations they did for the comeback. To communicate and connect with fans deeply, the broadcast will also allow the group to introduce their new songs while also giving spoilers.

In addition, Mark, Haechan, Jaemin, Jeno, Renjun, Chenle and Jisung will share their first impressions on their title track, while giving their thoughts on the overall concept they are going to show this time.

A COMEBACK TO TRULY ANTICIPATE 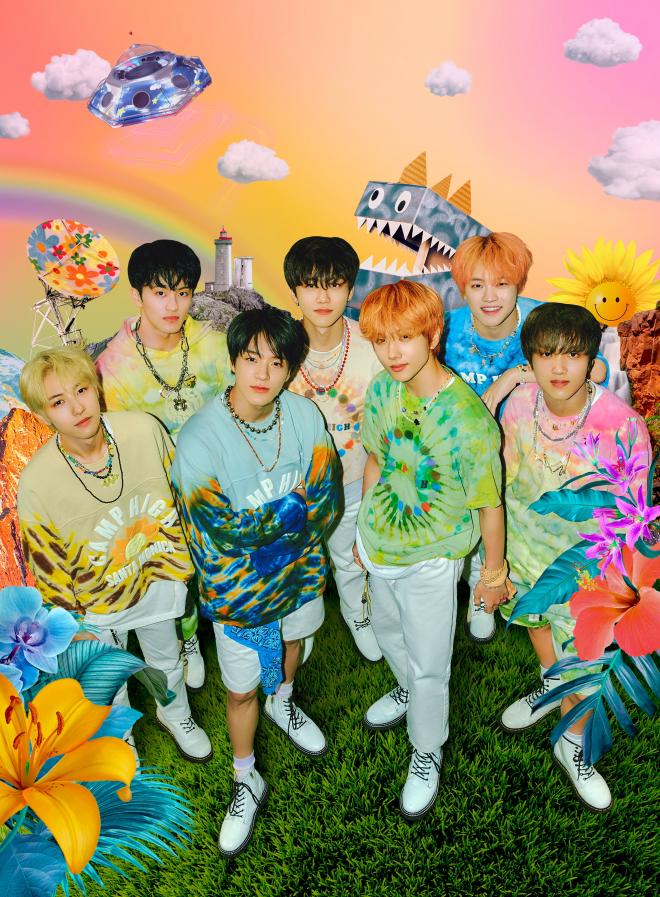 The album specifically contains a total of 13 songs, with three new songs on the side. Making fans even more excited, the group also revealed the details for their upcoming album.

It will specifically include two versions namely HELLO and FUTURE and fans could have the chance to get polaroid cards, photobooks, tattoo stickers and one photocard per copy.

NCTzens should continue to look out for more sneak peeks as the group will surely unveil them before the grand comeback day.