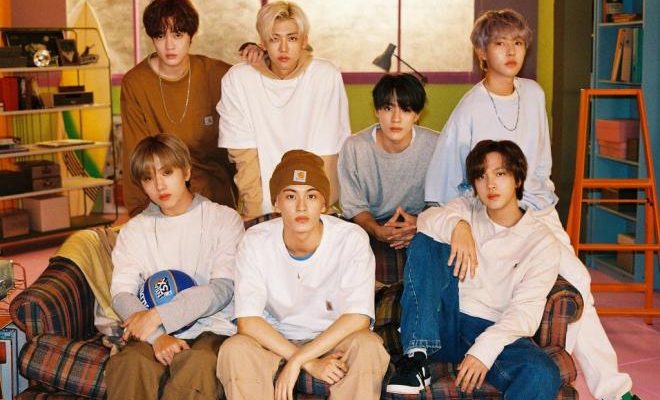 This is not a drill! NCT DREAM is indeed coming back with a new album with Mark!

Well-loved K-pop boy group NCT DREAM has confirmed to be preparing for their much-anticipated comeback as a seven-member group in April. 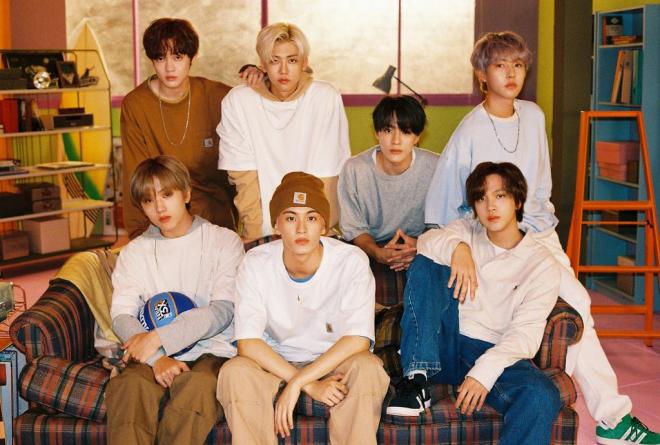 According to a recent report by SPOTV News, NCT DREAM will be releasing new music next month. The media agency stated that the boy group is currently in the final stages of completing their new album.

This will mark as the group’s first album in a year since the release of Reload in April 2020. More importantly, this will be their first comeback with Mark in over two years since their second mini-album We Go Up in September 2018.

NCT DREAM, which used to be NCT’s unit for teenagers, reorganized the existing system of graduation from the team at the age of 20 last year and changed it to a fixed member system. As a result, after graduating in 2018, Mark reunited with Renjun, Jeno, Haechan, Jaemin, Chenle, and Jisung. The seven-member group will retain their name and carry out activities in a format like NCT U.

Fans should stay tuned as more details and teasers will be revealed in the coming weeks!