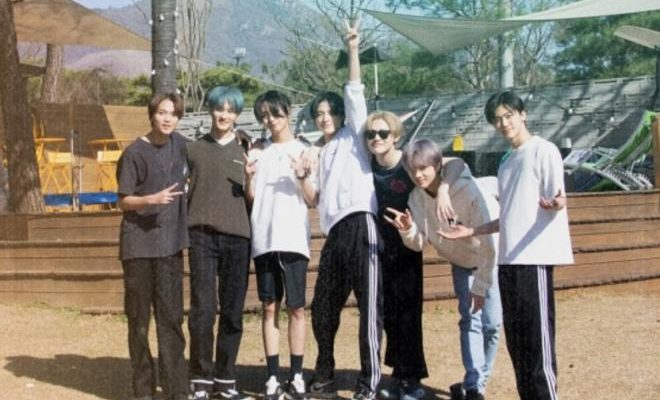 Ready to be charmed by NCT DREAM’s admirable brotherhood?

Ahead of their highly-awaited comeback in May, multi-talented K-pop boy group NCT DREAM will first delight fans through their own travel variety show very soon. 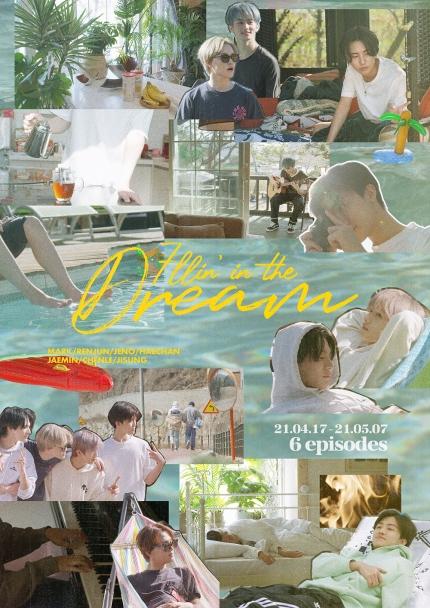 Just recently, the septet announced the exciting news that they will be having an upcoming video content that fans should watch out for. Titled 7llin’ in the DREAM (Chilling in the Dream), the healing travel show contains the first trip of Mark, Renjun, Jeno, Haechan, Jaemin, Chenle, and Jisung after becoming adults.

In this content, you can meet all of the pleasant and warm friendship and charm of NCT DREAM members. The boys will spend time of healing such as eating and relaxing in a quiet travel destination, as well as the commitment and their preparations for their first full-length album. 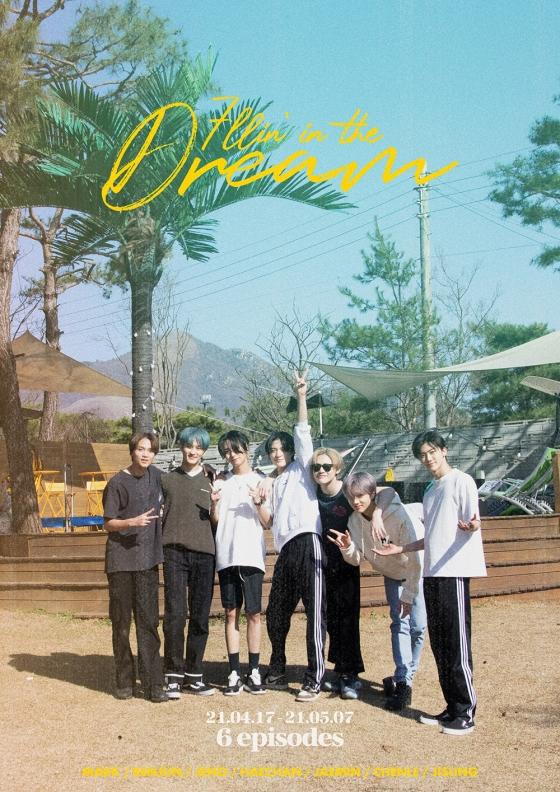 The program will have a total of six episodes. It will premiere on April 17 at 8 PM KST. Moreover, it will be sequentially released on NCT DREAM’s YouTube channel every four days until May 7.

In addition, the group will star in the second season of Boys’ Mind Camp. It will be broadcasted through the over-the-top platform WAVVE sometime in May.

Aside from their upcoming variety shows, NCT DREAM is also busily preparing for their nearing comeback. Titled Hot Sauce, the group’s first-ever full-length album will be released on May 10.