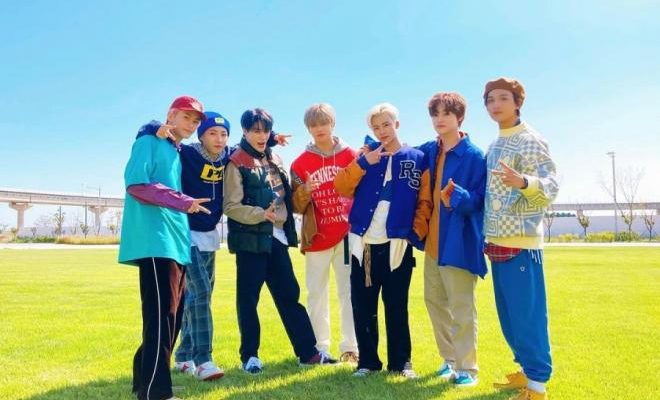 NCT DREAM To Star In Season 2 Of “Boys’ Mind Camp”

Watch out for the return of Boys’ Mind Camp starring NCT DREAM!

Well-loved K-pop boy septet NCT DREAM has been confirmed to star in the second season of Boys’ Mind Camp. 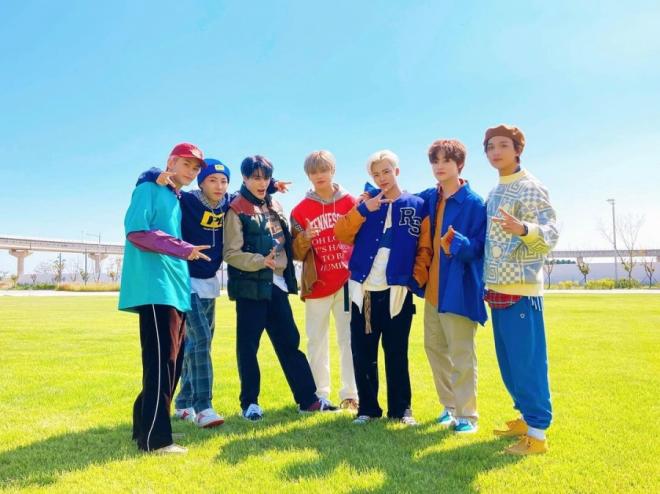 Just recently, SPOTV News reported that the web variety program will return with a brand-new season this year. It will be broadcasted through the over-the-top platform WAVVE sometime in May.

Additionally, popular entertainer Defconn will be coming back as the host of the upcoming season 2. Fans should watch out as the program will showcase the admirable chemistry of NCT DREAM members namely, Mark, Renjun, Jeno, Haechan, Jaemin, Chenle, and Jisung.

The Boys’ Mind Camp is a healing program that inspects the mental health of the boys who have been exhausted by fierce competition and jam-packed schedules. It also aims to strengthen and heal the artists so that they can continue their journey as idols in good health.

Back in August of last year, the show premiered its first season with a total of 12 episodes starring Kim Jaehwan, Jeong Sewoon, Kim Woo Seok, and Lee Jin Hyuk.

Aside from their upcoming variety show, NCT DREAM is also busily preparing for their nearing comeback. Titled Hot Sauce, the group’s first-ever full-length album will be released on May 10.