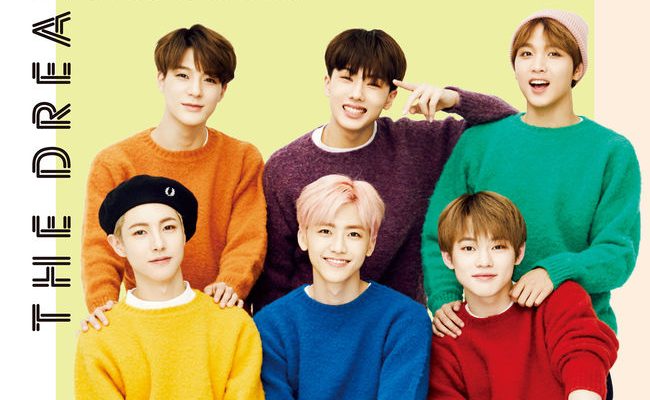 NCT Dream’s first Japanese mini album, The Dream, rose to the top of the charts. 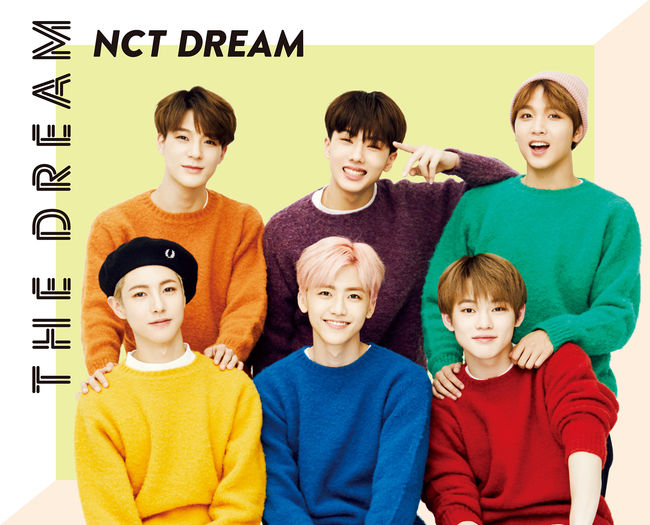 On January 22, NCT Dream released their first Japanese mini-album, The Dream, and it immediately climbed to the top of Oricon’s Daily Album chart.

The mini album consists of  7 songs. These songs are all NCT Dream’s hit singles, from their debut single, Chewing Gum and until their latest hit, Boom. The other songs in the album are “My First and Last,” “We Young,” “GO,” “We Go Up,” and it also includes one of NCT Dream’s SM Station 3 single, “Candlelight.”

The Dream Show in Japan

NCT Dream’s popularity in Japan steadily grows. As they continue their The Dream Show Tour this year, the boy group will held concerts in various cities in Japan. 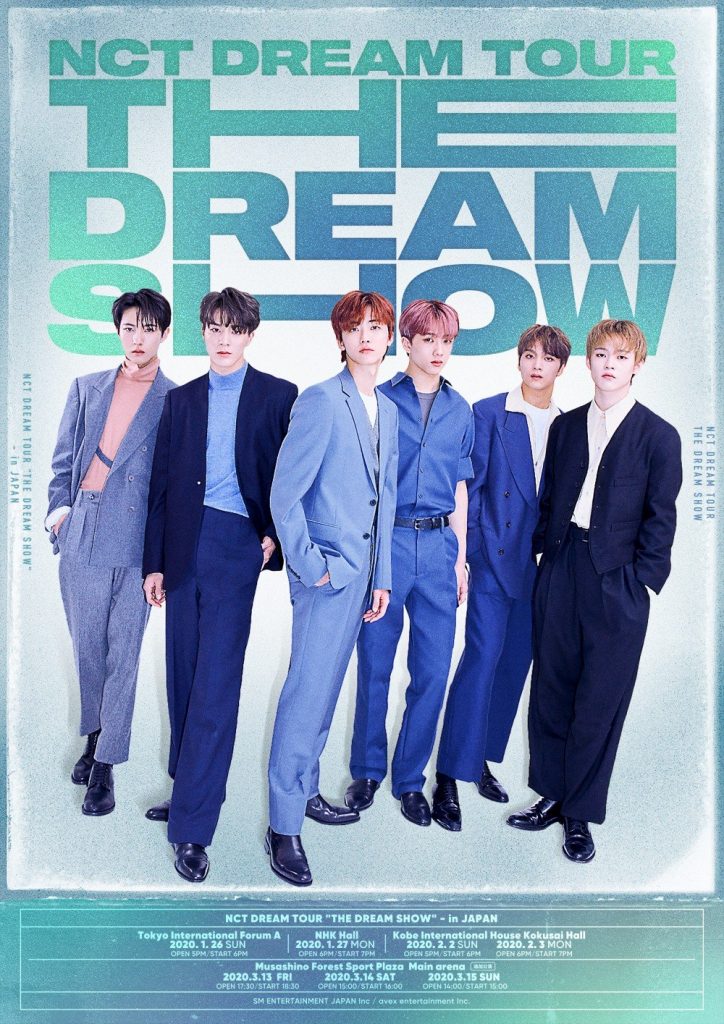 Their first stop is in Tokyo as NCT Dream will meet their Japanese fans for The Dream Show concert tour at Tokyo International Forum Hall A on January 26.

On January 27, NCT Dream will hold their second stop at Tokyo NHK Hall. Continuing their tour in February, the Dreamies will perform at Kobe International Hall on February 2 and 3.

Previously, The Dream Show tour in Japan was originally announced to happen for 4 days only. But because of high demand, 3 additional shows were added.

On March 13 to 15, the group is set to perform at the Musashino-no-Mori Sports Plaza Main Arena.

In recent news, NCT Dream ranked first in iTunes charts in 27 regions for their third mini-album, “We Boom,” released in July.

They are also selected for 2 consecutive years in Billboard’s 21 under 21 chart proving their status as the best global K-pop teenager group.