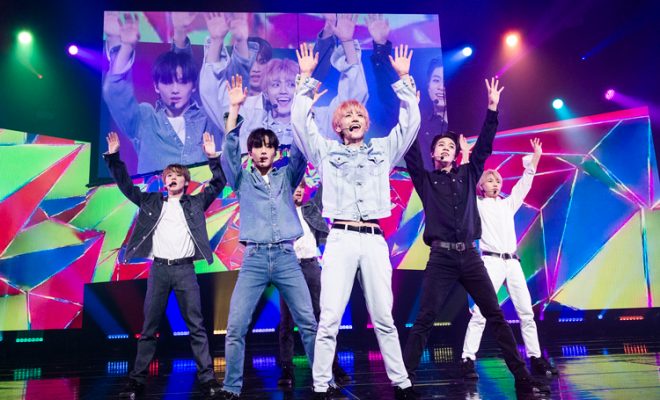 SM Entertainment’s youngest boy group made a new record as they ranked 1st on the Oricon Weekly Album Chart even before their official Japan debut. 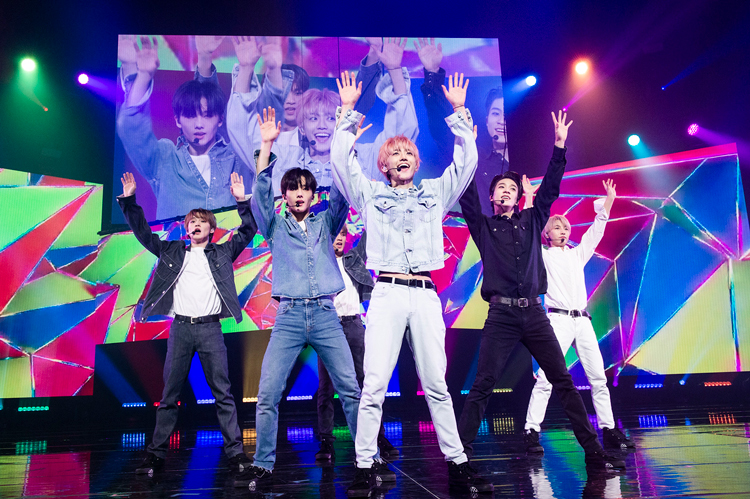 NCT DREAM released their first Japanese mini-album, THE DREAM,  on January 22.  Proving their global success, it successfully topped the Oricon Daily Chart two days in a row. And now, it ranked first in the Weekly Albums Chart.

#NCTDREAM’s first Japanese mini album tops the Oricon Weekly Albums Chart!?
First Korean male artist with the record before their official local debut!
Had a successful start to their first Japan tour, selling out all tickets of the Tokyo concert!?? pic.twitter.com/7aoajojqoP

The Success of The Dream Show in Japan

NCT Dream held THE DREAM SHOW – in JAPAN at the Tokyo International Forum Hall A on January 26 and NHK Hall in Tokyo on January 27. The immense popularity of the group can’t be denied! Both concert dates were sold-out.

NCT Dream has proven their talent as they showcased powerful performances of their hit songs. The fans sang along to “GO,” ‘We Go Up,” “Chewing Gum,” “My First and Last,” and “Boom.” A lot of their B-side tracks from their previous albums were also performed and made the fans enjoy the concert even more. 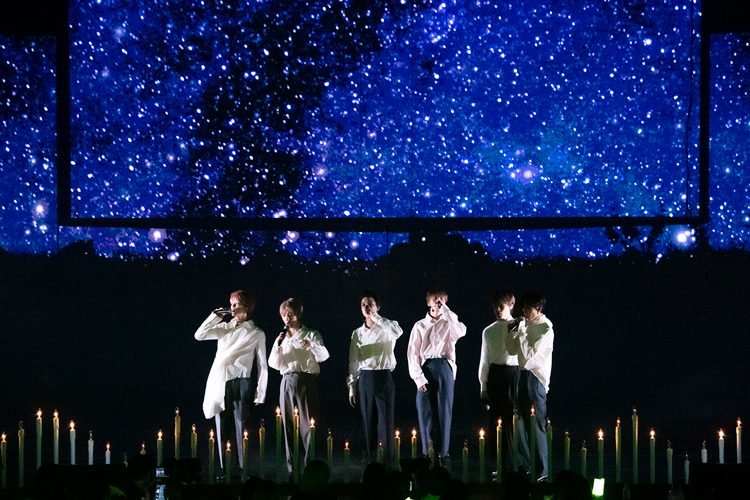 Also, NCT DREAM will continue their Japan Tour at the Kobe International Hall in Japan on February 2 and 3.

They are also expected to be back in Japan on March 13, 14, and 15. The group will be performing on Musashino Forest Sport Plaza which houses 10,000 capacity. This is the largest venue for The Dream Show tour so far!

The Dream Show Tour in Singapore and Manila

The success of The Dream Show tour continues! After sold-out concerts in Seoul, Bangkok, and Japan, NCT Dream is set to conquer other countries! NCTzens in Singapore and the Philippines are sure to have a blast. The Dreamies are set to perform at The Star Performing Arts Centre in Singapore for The Dream Show Tour in Singapore on February 15!

@NCTsmtown_DREAM will be visiting ?? with their new concert NCT DREAM TOUR “THE DREAM SHOW” on 15 Feb 2020 at The Star Theatre!

Go up and go all out for @NCTsmtown_DREAM's first solo show in the Philippines! Make sure you score your tickets for #NCTDREAMSHOWinMANILA, happening on 2/29 at @NewFrontierPh.

NCT Dream is a force to be reckoned with! As they continue to break the records and hold sold-out concerts, they are proving that they’re the most strongest teenager K-pop group.

The Dream Show Tour in Singapore is brought to you by One Production. For more details, please visit their official Twitter account. You can still purchase tickets at www.apactix.com

The Dream Show Tour in the Philippines is brought to you by PULP Live World. Ticket selling starts on February 2 at all ticketnetph branches and via ticketnet.com.ph. Visit PULP Live World for the latest information.